Dutch "officer of justice" under investigation for pedophilia 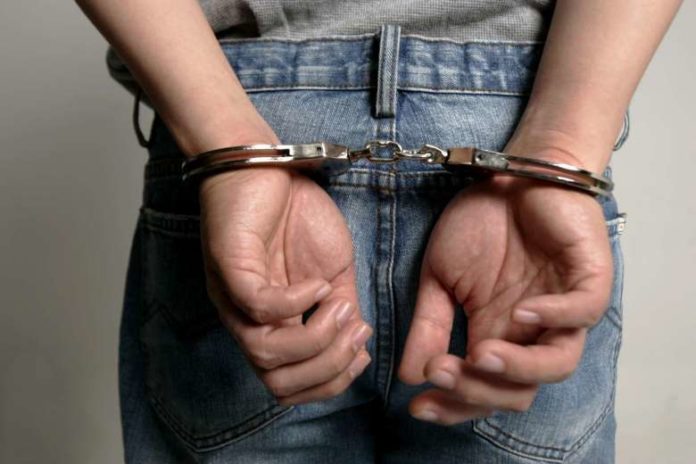 It’s been a pretty bad week for Dutch justice, with two stories reflecting negatively on the institution. The “Volkskrant” reported yesterday that a Dutch officer of justice has been caught paying for sex with a minor. The underage prostitute was 16 and the officer of the court has been taken into custody pending his trial. Today it was reported that around 8.000 fugitives with less than a two month stretch to their name roam the Netherlands freely.

Before 2003 the Netherlands had a system where we’d only prosecute automatically if the child in question was younger than 12 years old. If not prosecution would only follow a complaint by the child, parents or the Council for Childrens protection. Currently, thank God (though priests may not), these rules are more in line with protecting the kids in question. Apparently it’s not just famous sandwich icons who molest children. Let’s hope the officer of justice sees justice done to him.

The Volkskrant also reports that there are 11.000 fugitives with prison sentences yet to be fulfilled walking around freely. Of these 11.000 fugitives, 8.000 have less than two months of sentences on their name. According to the article about 60% of these fugitives have committed crimes without violence, such as stealing from a store. 13% are involved in drug crimes. The article claims that this is due to the Dutch police’s focus on felony crimes rather than misdemeanors. Still, not a good looking thing.

Though these two events reflect negatively on Dutch justice, statistics show that we are not doing terribly in the crime department. In 2016 our Central Bureau of Statistics found that crime had dropped by 5% compared to the year before. Home invasions dropped by 7%. Though this might also be due to the low chance of actually getting arrested for a crime in the Netherlands, which some claim leads to less people going to the police when they are victims of a crime.

Previous article
AFC Ajax vs. Schalke ’04 – The Demise and Rise of Dutch Football.
Next article
Best Night Out in Utrecht