Police can coerce suspects to unlock phone with fingerprint 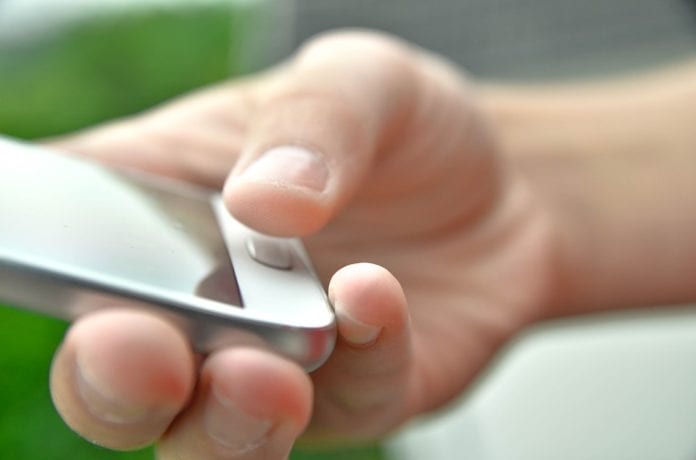 Recently, a judge in the District Court of North Holland ruled that the police can coerce a suspect to give them access to their phone through a fingerprint scan. This ruling came out during the court proceedings of a case where three men were sentenced on Thursday for phishing activities.

This method of coercion does not go against the principle that a suspect does not have to cooperate with his own conviction. According to the judge, it is a “limited infringement” of physical integrity, and the police had just cause to believe that the contents on the phone would prove the suspects’ guilt.

Using biometric data is not unlawful, as opposed to using an access code, as it does not require the “active cooperation” from the suspect. Additionally, there should be no excessive force used to coerce the suspect. Therefore, it does not fall under the principle of cooperation with the conviction. This is not true for when the police have to gain access to a phone only with an access code. 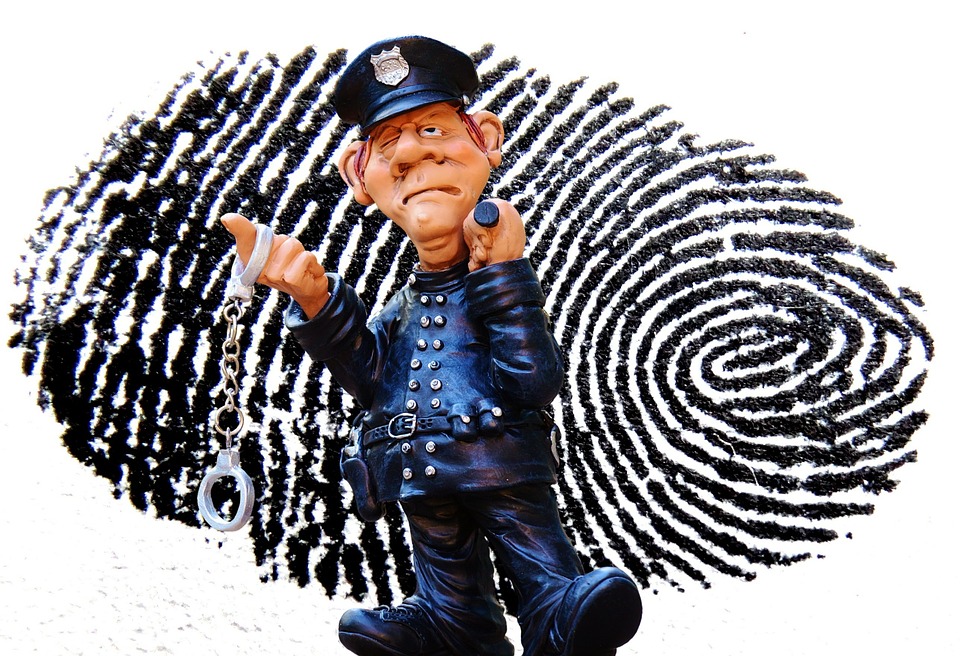 How the fingerprint scan helped solve the case

While this case was being investigated, one of the three suspects did not want to give access to his iPhone with the access code, reports NU.nl. That was when the police officer on the case handcuffed him and put his thumb against the sensor to unlock his phone. So, the case couldn’t have been made otherwise.

Because they gained access to the phone, it was proven that the three men sent false emails to the victims posing as their banks in 2015 and 2016. They got hold of their pin codes and debit card information, and increased the withdrawal limit on their accounts, and stole thousands of euros.

Their prison sentences was between 129 and 198 days, community service ranging from 180 to 240 hours, along with compensation to their victims.

Let us know in the comments what you think!