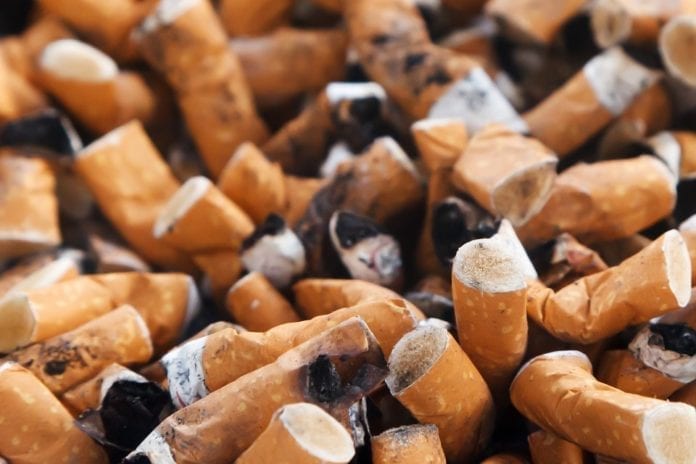 Today (Thursday), the Dutch Public Prosecution service decided against the criminal case to sue the big tobacco firms. Following our story, at the start of this month, we were rooting for a first successful tobacco suing case in history.

The case, which has been ongoing for since 2016, was joined by Antoni van Leeuwenhoek cancer hospital in Amsterdam, to sue 4 big tobacco companies. They believed that tobacco companies were not taking responsibly over the increasing illnesses and deaths resulting from smoking tobacco. The argument was regarding addiction and the loss of free-choice for smokers.

Unfortunately, today the Public Prosecution service has decided that the tobacco companies are not violating the regulations regarding tobacco selling and consumption. As a result, users are seen to be informed of the risks. They can decide whether to take them or not. Unfortunately, a case can not be brought forward to prosecute over this.

The case against the 4 big companies: Imperial Tobacco, Philip Morris, Japan Tobacco and British American Tobacco would have been the first in history to be have successfully been sued. Yet again, another case has been thrown out of the window and the tobacco companies have free-rein again. This is relevant, as the stats are high on the ill-effects of smoking on people in the Netherlands and around the world. Therefore, this won’t be the first and certainly not the last attempt against the big tobacco companies. Better luck next time, I guess.

Finally, we would love to hear your thoughts on the case. Do you think that the Public Prosecution service has made the right choice? Should the tobacco industry take more responsibility? Let us know in the comments!

If you liked this article on DutchReview and want more news and funny stuffs, what’s keeping you from joining our Facebook-group? (hop hop!)

Previous articleThe PVV Election Manifesto for Rotterdam is (Unsurprisingly) Bigoted
Next articleWaste separation in the Netherlands: why it’s the best