Racist comments cause columnist to have to leave her position 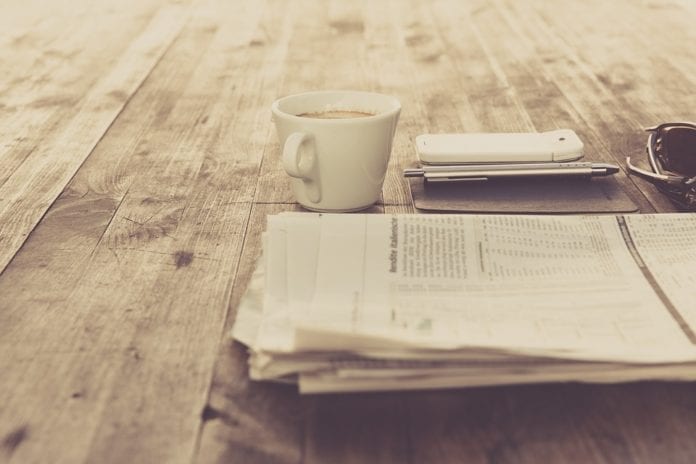 Racism in the Netherlands

A Dutch black columnist for Trouw has quit her job over racist abuse. The racism was not from within the company, but from readers who were sending extremely abusive messages to her.

Another, Clarice Gargard has reported abuse to the police. As was reported by de Volkskrant. Seada Nourhussen’s articles were attracting a lot of attention towards her as a person and not the articles themselves.

Journalists are used to the criticism received from their articles, but when it’s directed at them as a person, then that’s just not on. The messages weren’t just your regular name calling either, they were racist and threatening. Not surprisingly, enough was enough and she left her position.

Another case of abuse

Clarice Gargard is another who has experienced extreme abuse. She was live in Amstelveen, broadcasting an anti-Piet demonstration, when she received abuse. The abuse ranged from death, violence and rape threats, name calling, such as ‘black whore’ and ‘go back to your own country.’ Clarice says that she receives abuse on a weekly basis. She reported to the the police as she felt that it should not be normalised. Sexism, racism, threats – none should be the standard package when it comes to being a journalist.

More clearly needs to be done to protect people from this kind of abuse within the media. Hopefully, Clarice and Seada’s story sends out a clear message that this should not be tolerated in the Netherlands (or anywhere!)

Previous articleNominations for ‘word of the year 2018’ are now open!
Next articleCalling all chocolate lovers: A Tony’s Chocolonely factory is coming to Zaandam!

NS is testing out countdown timers at train stations, so people can know exactly how much time they have left...