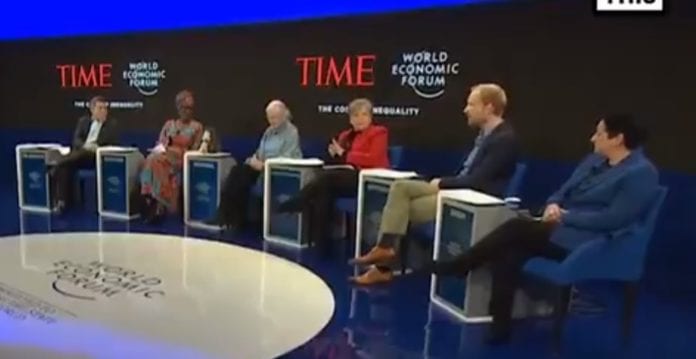 We need to talk about tax evasion…

Rutger Bregman, the Dutch journalist and historian, gave a speech about tax evasion at the annual conference of the World Economic Forum in Switzerland. This speech has sparked off intense discussion online about this issue.

He was asked to come to the conference to speak about the basic income, but he first said that tax evasion needed to be addressed, “the elephant in the room.” And I couldn’t agree more, it’s no secret that it is usually swept under the carpet, but there is hell up if we accidentally miss a tax repayment of 25 euros.

He says that wealthy individuals and large companies pay too little tax and tax evasion is never spoken about properly. The way he puts it is: “I feel like I am at a fire brigade conference, but nobody can talk about water”, which is a great analogy.

The video of the conference was shared by Bernie Sanders, The Guardian published a story and people from all over the world began talking about the issue, which can only be a good thing.

This is SO good pic.twitter.com/NJRNtneNSo

Hopefully, it will give governments everywhere the kick up the backside to get tackling with the issue of tax and tax evasion. We will see!

What are your thoughts on the issue? Let us know in the comments!