Sexual assault laws to get tougher in NL: You must be certain that the person has consented 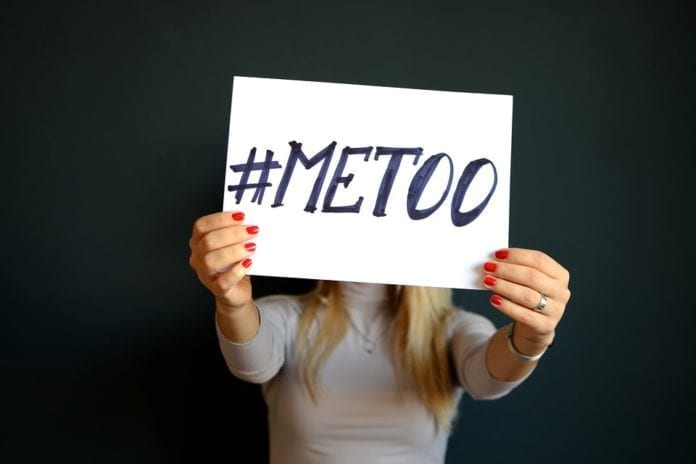 Previous articleEarthquake of magnitude 3.4 hits Groningen this morning
Next articleReduced holiday funds, nooo! Holiday pay for many people in the Netherlands will decrease this year