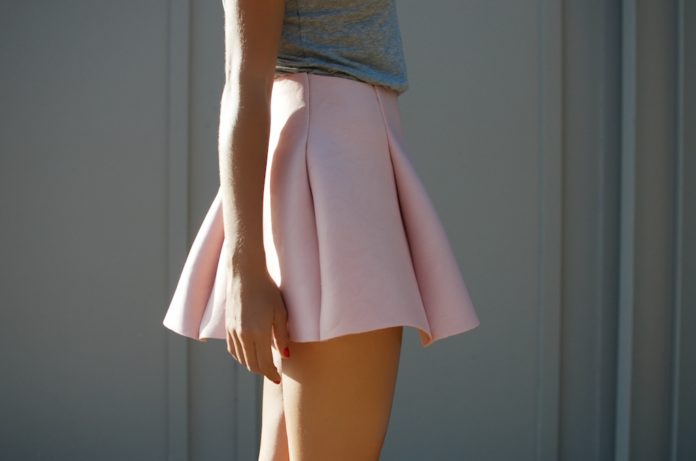 In a shocking move against our beloved (and a certain times a bit raunchy) western cultural values, desk clerks for the municipality in Amsterdam West are forbidden to wear short skirts to work. Female officials received an email from their supervisor saying that they are no longer allowed to wear knee high boots and short skirts and dresses. The team leader believes that people who visit the district office may find the clothing offensive.

People on twitter reacted quickly by calling out ‘Damn Muslims!’ for no clear reason, in a buzz what is now being dubbed #rokjesgate. Since there’s already one public official having a very very tough day at the office there’s no reason why we can’t enjoy some decent Dutch skirts in springtime:

Anyways, another great opportunity to learn a quintessential Dutch word namely: Rokjesdag. Rokjesdag is the first joyful day of the year when ladies can wear a (short) skirt without stockings or such and not freeze to death. It’s usually somewhere in Spring and could be any day now! It’s especially loved since it is an conception of the much loved poet Martin Bril who passed away in 2009.