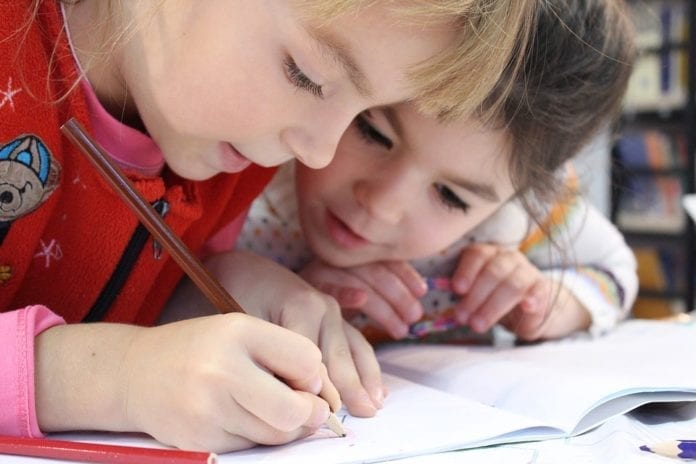 Primary schools across the Netherlands (especially concentrated in Amsterdam, The Hague and Eindhoven) are expecting large numbers of expat children to arrive in the Netherlands.

The cause of concern is related to the preparation involved in accommodating these children, mainly because of the language barrier. Many children may speak no or very little Dutch, so of course, this takes time. Regular Dutch schools are also very popular, instead of an international school.

According to NU.nl, in Eindhoven, they are expecting an increase of around 4,000 pupils within the next 20 years. That’s a lot considering the non-Dutch language side of things. Thankfully, children tend to pick up languages fast though!

Thinking of coming to the Netherlands?

If you have children and are thinking of coming to the Netherlands, we have recently written an article about international schools in the Netherlands. We also have a guide to regular schools too. 😉