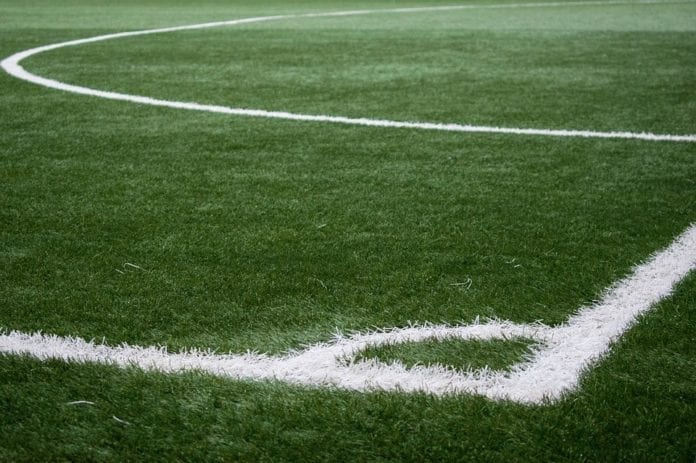 Who is Jackie Groenen? Well, she is a talented female footballer from the Netherlands, born in December 1994 in the Netherlands but she grew up in Poppel. In 2014, Jackie requested FIFA to allow her to play for the Belgian national women team, but FIFA rejected her request. So, why is she a favourite?

Jackie began playing football with her sister, Merel at Goirless Sportvereniging Blauw Wit. After a while, the two sisters joined VV Riel, Wilhelmina Boys, and SV Rood-Wit Veldhoven and they later transferred to Frauen-Bundesliga and SGS Essen. Jackie debuted in SGS Essen during the 2011 DF-Pokal Cup in a match against Turbine Potsdam.

The Dutch player joined FCR 2001 Duisburg in 2011, however, the club filed for bankruptcy in 2013. Jackie then played her first match for FCR 2001 Duisburg on May 2011 in the Bundesliga Cup, where she also scored a goal against USV Jena. The 24-year old debuted in the league on August 2011 against Hamburger SV.

Jackie joined Chelsea on February 2014 and she played her first match on April 2014 against Bristol City. She scored the first two goals in FA against London Bees during the FA WSL Continental Cup and she later went back to Germany in June 2015 after signing for FFC Frankfurt. She played her first match with the club on September 2015 against 1889 Hoffenheim.

Jackie in the Netherlands

The Dutch women’s football squad called up Jackie on January 2016. She then played two games against Denmark and had the first senior caps one week later. Jackie was part of the women’s team which won the 2017 UEFA Women’s Euro. The Dutch player participated in all games and was included in the 2017 UEFA Team of the Tournament. She was included in the Netherlands team which topped the 2018 Algarve Cup.

Manchester United Women announced on 22 May 2019 that they had signed a contract with Jackie before the 2019-2020 season and it was formed in 2018 comprising of British players. The club recently got promoted to the Women’s Super League and Jackie made a pre-contract agreement with Manchester United after playing for FFC Frankfurt since 2015. The club’s manager promised to disclose the details once Jackie completes her transfer.

Punters can signup in https://th.betway88.com/product/sport.htm to wager on WSL. there’s a welcome bonus too!

Manchester United Women’s hardcore fans can watch Jackie’s awesomeness in football in the tournament. The Netherlands is in the same group as Canada, Cameroon, and New Zealand. The Dutch midfielder is expected to guide her new club to greater heights.

Jackie was a key player in clubs such as Chelsea women and FFC Frankfurt before she joined Manchester United women. She got 46 caps while playing for the Dutch. She is the first non-British native to join Manchester United. The team was promoted in the 2018-2019 soccer championship season.

Previous articleFINALLY! Police will now be checking if there aren’t any scooters on bicycle paths in Amsterdam
Next articleAttendees at a festival in The Hague complain about paying 6 euros for a bottle of water in hot temperatures