Stabbing in Amsterdam: It was a planned and deliberate attack, anger at Wilders 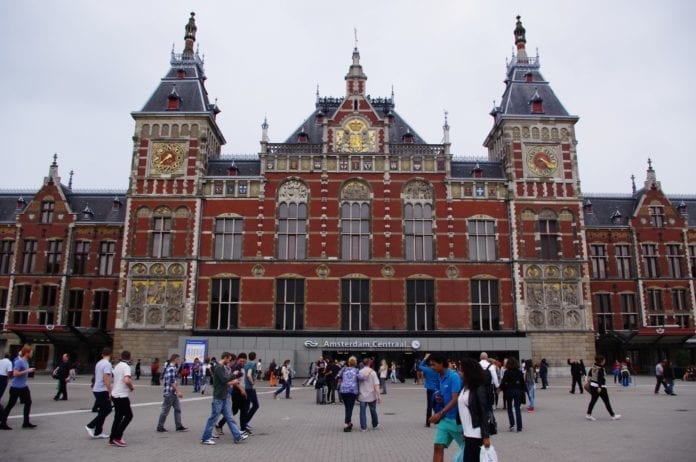 The public prosecution department has said that the attack that occurred on Friday, where two American tourists were stabbed in Amsterdam central station, was a deliberate and planned attack.

Jawed S arrived in Amsterdam central station on Friday morning, from Germany (he had a German residence permit, but was an Afgan national). Shortly after his train arrived at the station, in the western tunnel he stabbed two random people, before he was shot. They ended up being two American tourists. The victim rate would have been higher for sure, but police were quick to intervene as he was already being watched due to his strange behaviour.

According to Jawed S, his motive for the attack was due to how Islam and the prophet Mohammed were being insulted in the Netherlands. His lawyer says that he was deeply insulted by Geert Wilders and his prophet Mohammed cartoon contests (he allegedly saw a video from 2015). Apparently, he even asked the magistrate why Wilders had been given permission to conduct such a contest. He was unaware that the contest was cancelled the day before, however by this point the plan to conduct this was likely to be already in place. He had the expectation to have died once he conducted the attack, however, of course, this did not happen.

Both of the victims, who were American tourists, are still seriously injured and are recovering. We hope that they make a complete and swift recovery!