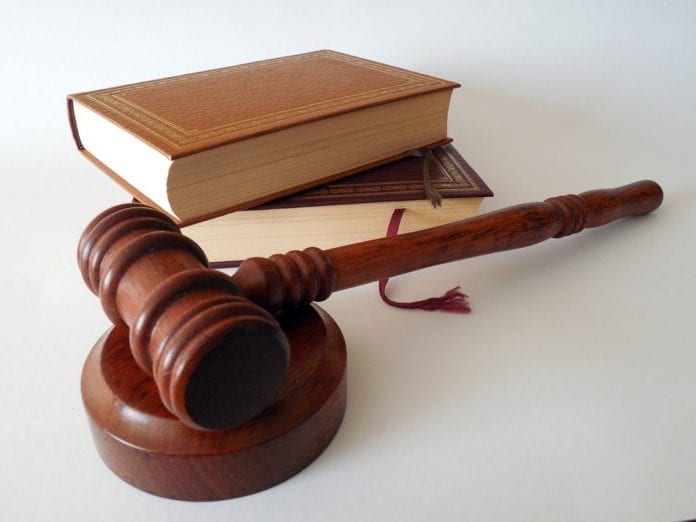 Not good news for the justice system, as over the past few years thousands of people were found to be wrongfully punished by the Public Prosecutor. This is what NRC finds after asking the Public Prosecution Service for data and analysing it. However, they dispute the newspaper’s findings and say that the inconsistencies are because in some cases the punishment could be considered differently.

How has this happened?

The Public Prosecution Service has the power to impose penalties on people, without a judge. This has been the case since 2008. However, this has lead to unjust convictions according to the newspaper.

They found that in 2016, guilt was not adequately determined in 15% of the cases. In 2017, this was 6%. This is on average 2,000 unjust sentences every year. This is also the case as judges tend to judge differently and are not consistent. They found that only half of the cases of the same nature were sentenced the same.

The Public Prosecutor has the power to impose settlements for crimes that do not exceed the maximum punishment of 6 years in prison. They cannot sentence them to this period of time, rather offer alternatives such as community service or fines. They can also give them a criminal record. This can also include some violent crimes and crimes which involve possession of weapons. The issue is, with limited evidence or misleading convictions, some people may be wrongly receiving these criminal records.

It’s good in the sense that it doesn’t clog up the courts, as this is what it us intended for, but if this research is completely accurate, then it is worrying that people are being wrongly convicted.

Previous articleDutch eating culture: Linner or Dunch? An Austrian Perspective on the Netherlands
Next articleStage?! All you need to know about Internships in the Netherlands

No, it's not a werewolf, but still, don't rush over to scratch its belly. Last week, a farmer in Groningen...