Total number of abortions in The Netherlands goes down 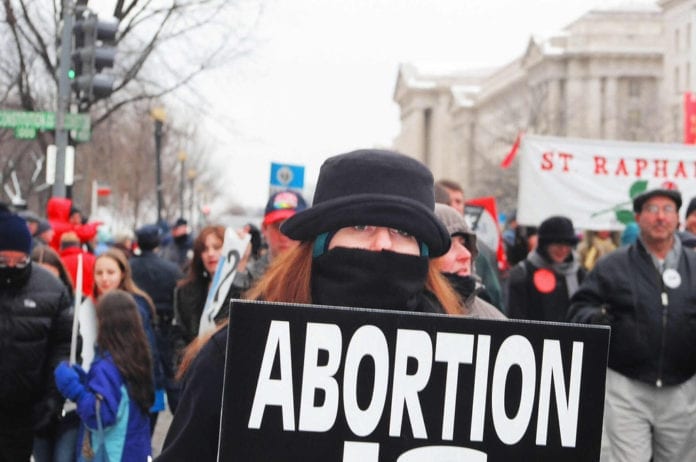 Looks like the total number of abortions in the Netherlands is headed again to the ‘nether’ numbers here in Holland. Leaving 12th century word puns aside, it looks like the orange country experienced a slight decrease in abortions in 2016

This ‘decreasing’ trend began in 2008, and continued uninterrupted for 7 years until 2015, when a slight increase was reported in that year. However, the Minister of Health De Jonge has sent the 2016 figures to the House of Representatives, which confirm a renewed decreased in abortion cases.

(more dutch babies for everyone!)

Official numbers of abortions in The Netherlands

The official number sent to the House of Representatives pointed out that 2016 experienced 659 fewer cases of abortions in the Netherlands than in 2015, the former totaling 30,114. In terms of abortion rate (termination of pregnancy per 1000 women between 15 and 44), this fell to 8.5 in 2016.

Now, the obvious question that any statistical article brings up is: why? Well, this author has also the same question. Many variables can be taken into account, more than can be mentioned or explored in this piece.

As someone that works with children at a school, I think it’s the direct and open type of sexual education dutchies prefer. Maybe this allows for less unwanted pregnancies to occur in the first place.

The Netherlands is also a great country when it comes to the teenage pregnancy rate, check out item # 3:
[embedyt] https://www.youtube.com/watch?v=pTKlkwR9ASE[/embedyt]

Whatever the reason, it looks like whatever The Netherlands is doing, it’s working, and it’s keeping more happy Dutch children on this Earth.

So what do you think of abortions in the Netherlands and what’s causing the declining rate of it? Feel welcome to pitch in at the comment section!

Previous articleEnglish books in The Hague? Three amazing bookstores in The Hague
Next articleHeavy Storm coming to the Netherlands on Thursday: Code Orange

It's no secret that the Dutch House of Representatives is considering a replacement for the current 3G policy — therefore,...