Bus drivers will strike in the Netherlands from Wednesday!

Regional bus drivers are expecting to strike this Wednesday, over issues of pay. Unless it is resolved before hand, strikes will be held over different parts of the Netherlands. So far, this isn’t looking likely, as they have failed to come to an agreement. This means that regional bus services and some trains will be affected, all over the Netherlands. They are expected to strike for 72 hours. 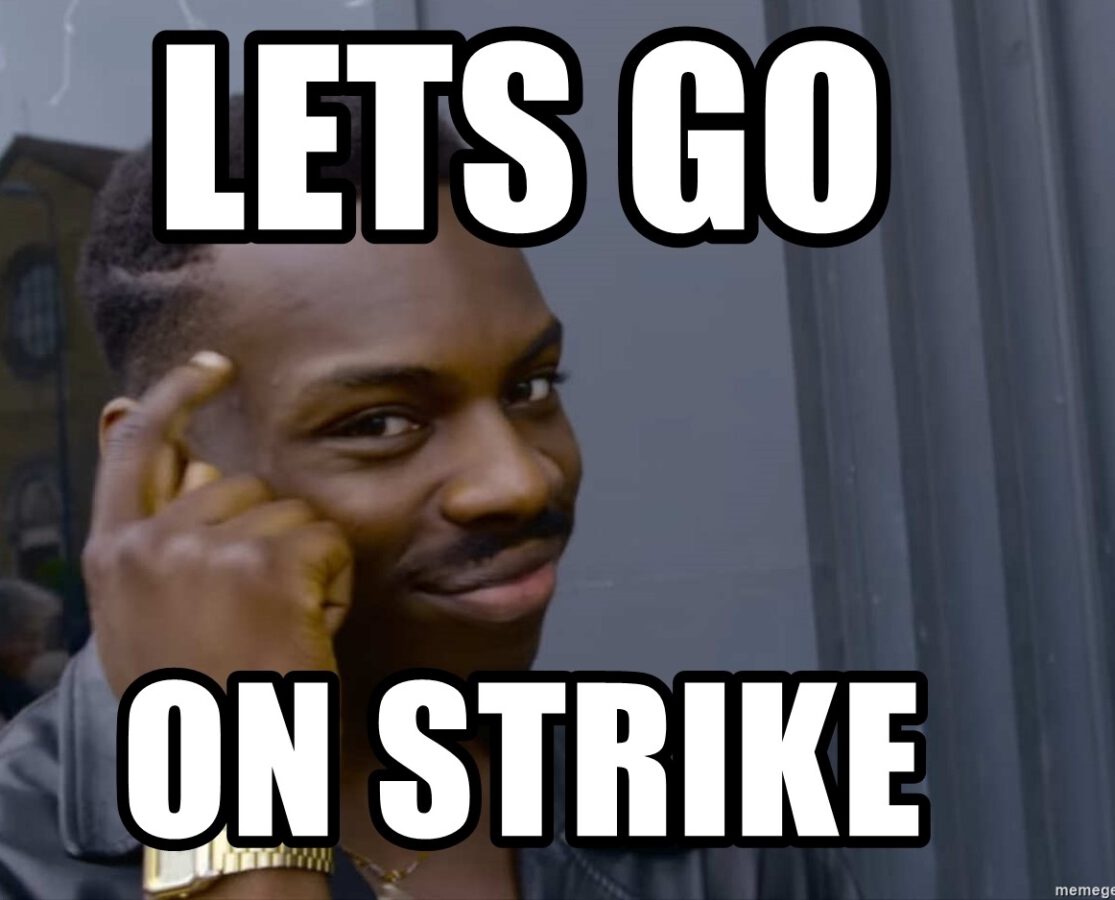 Don’t worry too much if you’re using buses solely in the city. Dutch cities like Amsterdam and Rotterdam have their own bus services and shouldn’t be affected too much or not at all.

Why are they striking?

So far the disagreements have led them to have no choice but to strike, as so far, negotiations aren’t going well. They are fighting for better pay and also over complaints that the service is inadequate, as the scheduling is too close, meaning that both driver and passenger end up at the tail end of it. They also want a longer break when working on shifts. So far these new conditions, along with pay has been ongoing for months, with an agreement not being met. This has caused them to feel that they have no option but to strike. Originally, this was meant to begin on Monday, but was changed in order to give them more time to fix the issues, which never happened.

Regional bus strike in the Netherlands: the impact

As we all know, this is going to cause a lot of issues over the country. Especially during rush hour in the Netherlands, when people are trying to get to school and work. I’d recommend that you check your train and bus timetable in your area to know how you will be affected!

What do you think? Let us know in the comments! And while you’re here, don’t forget to join our DutchReview Facebook group, for more Dutch stuff! C’mon, you know you wanna. 😉

Previous articleAmsterdam is banning scooters from the cycle paths from 2019
Next articleCooking with DutchReview: Meat in a salad? It’s Huzarensalade!