In a traffic jam? Welcome to the busiest rush hour EVER in the Netherlands! 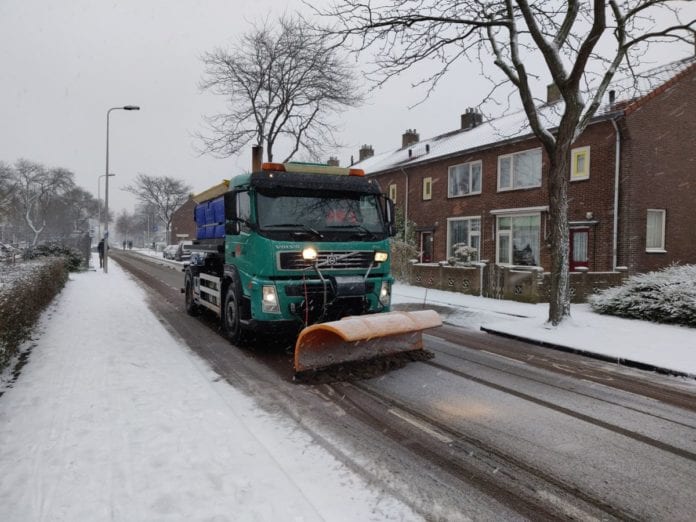 Yeah snow is nice and pretty and all, but it’s causing tons of traffic throughout the Netherlands

There’s a lot of traffic on the roads at the moment, with heavy delays. ANWB have reported almost 2,300 kilometers of traffic jams all together on roads in the Netherlands – so expect a long journey home!

It’s still snowing in the East of the Netherlands

Eindhoven, Utrecht, Arnhem and Nijmegen are the worst so far and it’s only getting worse. At some places it is still snowing and therefore it’s building the traffic up further.
https://twitter.com/ANWBverkeer/status/1087749380277501953

In proportion, the number of accidents appears to be falling. “Of course there are quite a few ‘gliding’ parties,” says De Hart. “But it is not so bad compared to other snow days.”

That there are few accidents is because everyone drives more carefully, says De Hart. An additional advantage, according to him, is that people are also more on their guard in places where they no longer snow, such as in the west of the country.

Stuck in traffic in the Netherlands? Made it home? Leave a comment!

Previous articleYou want to see this! Those fine Snowy Pictures of Today’s Winter Wonderland
Next articleYou can now return a parcel by giving it to your PostNL delivery worker