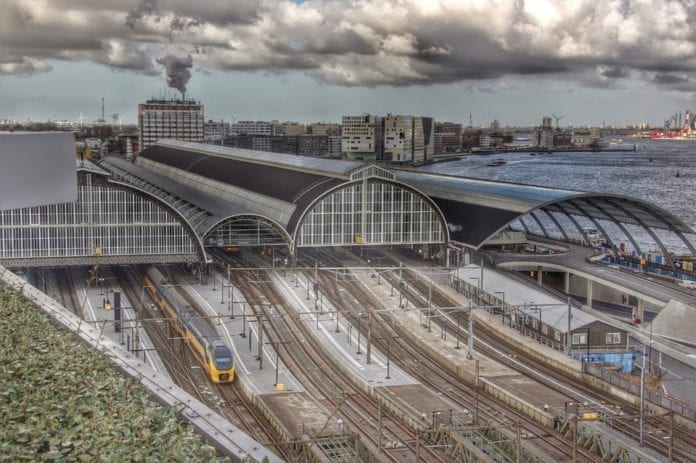 Due to a major disruption, there are no trains running to and from Amsterdam, Schiphol and other stations in the area. According to railway manager ProRail, the traffic control post suffers from a failure in the systems with which the signals and switches are operated.

The NS advises passengers to postpone their train journey in the Amsterdam region or to find an alternative. It is not yet clear how long the failure will take. The delays can be up to two hours. According to the railways, the consequences of the outage will be felt for the rest of the evening.

Because there are no trains running, the platforms at all the Amsterdam stations are full. Station Zuid is closed due to the crowds, reports AT5.

This one is gonna suck, hard – let’s see if we can all help each other get home or through the night? You can use the hashtag #treinpoolen on twitter to hitch a ride

Due to this incident, there were still a lot of stranded trains around Schiphol and according to ProRail it would take some time before the timetable was resumed. Now the computer failure is still there.

Previous articleThinking about buying a house in Amsterdam? There’s an event to help you with that!
Next articleAttack on the town hall in Lingewaard: Car drives into building with gas bottles

WTF?! Schiphol ranked among top 20 best airports in the world