The punishment is about to get tougher for reckless driving 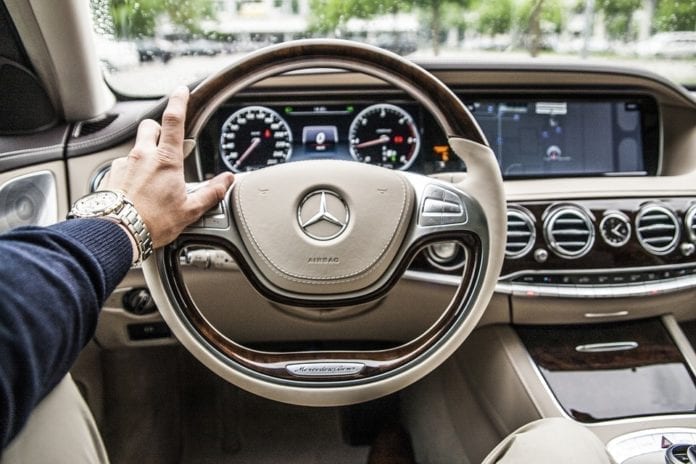 So it seems as if the law is about to get stricter for people who think it’s cool and clever to drive like idiots. Grapperhaus, the minister, has made a bill which means that punishment for reckless driving is going to be tougher. This accounts for all kinds of driving which falls under recklessness.

The punishment for having your mobile in your hand or lap will also increase. Personally, I think about time too. The amount of times I’ve nearly been in an accident because a driver has been messing around on their phone and not looking at the road is just too much to count.

So far extremely dangerous driving with and without consequences (accidents) will be stricter. Along with regular dangerous driving, driving under the influence of alcohol or drugs and hit and run driving. These aren’t just slight adjustments either. For example under current law, driving under the influence held a maximum of 3 months incarceration. This is now going to be extended to a maximum of 1 year. Hit and runs have also been extended from 3 months to 1 year.

What’s your thoughts on this new ‘tough’ approach to dangerous driving? Let us know in the comments. Don’t forget to join our Facebook group for more Dutch antics too. You know you wanna.

Previous articleNumber of Europeans going to Dutch universities rises
Next articleWill there be a high-speed train from Amsterdam to Berlin?