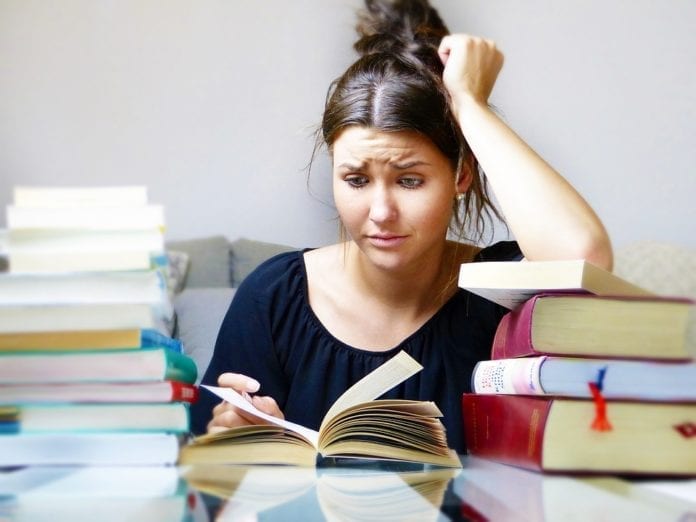 In December it was agreed by a small majority that interest rates will rise. More interest = more debt, of course, which is not what any student wants. It’s not just the issue of being lumped with more debt that is bothering students, but it’s because it goes against the purpose of it. According to NOS, when the loan system was first introduced, the money would go towards the quality of education that students received, which complies with the treaty.

However, with this interest increase, the money made will not be placed back into the education system. The money will go towards the state treasury and the cabinet. This is why it is considered illegal. The student organisations say that signing that treaty meant that “(higher education) must be made progressively free of charge”, states NOS.

This new increase will give the government hundreds of millions of euros, all of which goes into the general (and not the education) budget. According to NOS, it also means that students will be on average 5,500 euros worse off. This will take effect for students starting in 2020.

Are you a student? What do you think of this? Let us know and rant in the comments!