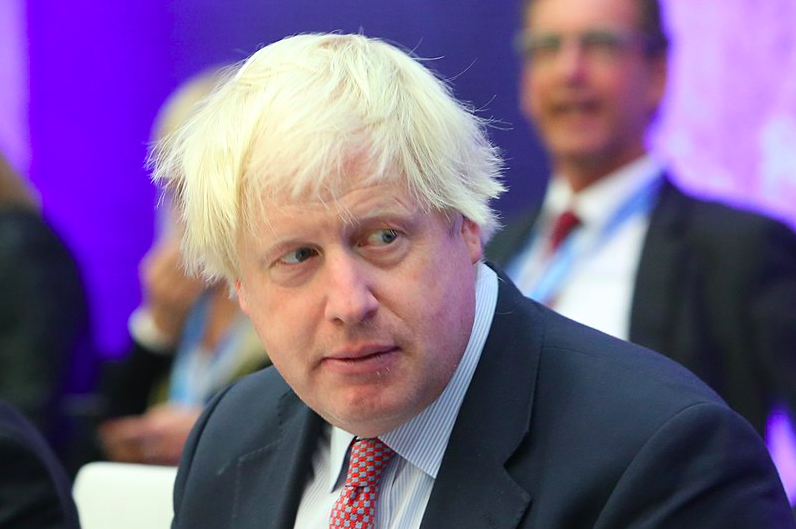 After literal years of humming and hawing, panicked Prime Ministers, and general confusion, might Brexit actually be happening? This morning, Boris Johnson and Jean Claude Juncker came up with a deal that will hopefully be accepted by the House of Commons in the UK.

Johnson is seeking the support of EU leaders on the deal he made with President Jean Claude Juncker of the European Commission this morning. He will ask them to rule out a further postponement of Brexit, and encourage them to make it clear to the House of Commons that it’s this deal- or nothing, reports NOS.

House of Commons to vote in Saturday

The House of Commons will convene this Saturday for a special meeting to vote on this deal. If they don’t pass the deal, then Johnson will be legally required to postpone Brexit further. The House of Commons passed a law to this effect in September.

The European government is holding a summit in Brussels today and tomorrow, which will be focused mainly on Brexit and the Turkish invasion of northern Syria. It is almost certain that European leaders will not block this deal- even Ireland has said it supports the deal in principle. According to Foreign Minister Simon Coveney, “it serves the most essential interests of the Irish”. The deal would be a big step forward “This deal recognises everything that we have fought for for three years.”

Other European countries, including the Netherlands, have responded very positively to the deal as well. After arriving in Brussels, Rutte said the fact that there was an agreement on Brexit was very encouraging news.  “Now we have to study the details,” he added, but indicated that in general, he was very happy with the deal.

Deal unlikely to pass in House of Commons

France and Germany still need to agree to the deal, with Macron saying that the details still needed to be examined as well. And then there’s the question of whether the deal will actually pass in the House of Commons, given that the DUP have refused to support it. This means that the Johnson government does not have a majority. Accordingly, pressure from the EU will be a huge asset to Johnson if he gets it today.

Do you think Brexit will finally happen this time? Let us know in the comments below.