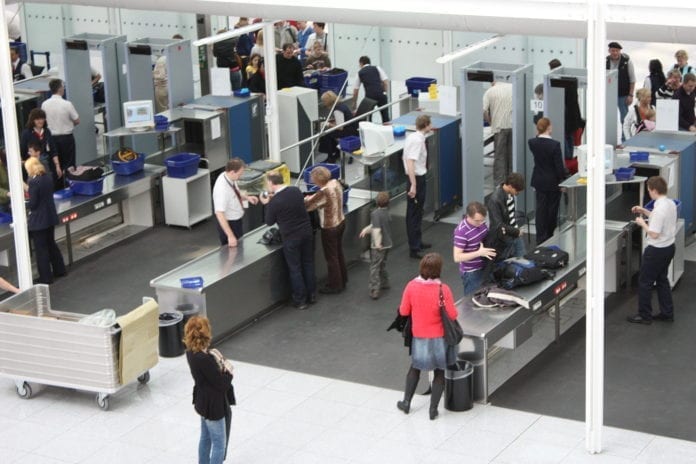 Risky locations in the Netherlands

Airports, stations and tourist hotspots are considered as (high) risk locations. Travelers are advised to pay extra attention, to keep an eye on the local news and to make a plan for emergency situations. For several other European countries, including Belgium, Germany and France, level 2 is also in force.

No reason, they might be just doing something without thinking in Washington

The Americans have given no specific reason for tightening the travel advice. However, the adjustment comes soon after the Dutch police arrested seven men in Arnhem and Weert for planning a terrorist attack. At the end of August, two Americans were stabbed at Amsterdam Central station. The suspect, the 19-year-old Jawed S., according to the police had a terrorist motive.

Pete Hoekstra, Trump’s ambassador to the Netherlands and a well-known liar, also uttered criticism at the Dutch authorities after this attack; claiming their response was too slow and information wasn’t complete.

In the Netherlands, the threat level is at level 4, the second highest level.

Previous articleHomes raided after gangland killings in the Netherlands: 7 arrested
Next articleDespite being a rich country, the Netherlands still has 320.000 working poor people

If you're still thinking about whether to get your booster, here's a compelling reason: a new amendment proposes to make...

If you're still thinking about whether to get your booster, here's a compelling reason: a new amendment proposes to make your coronapass valid for...