Update on shooting in Utrecht: flags will fly half-staff, elections will continue as planned 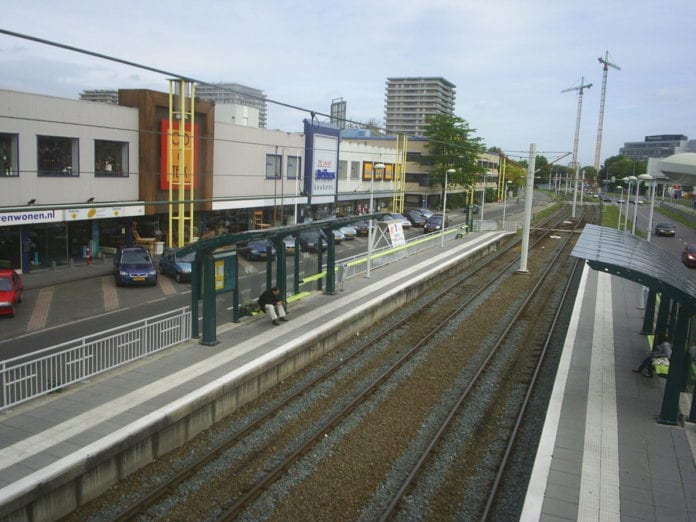 After yesterday’s shooting in Utrecht, which left three people dead and nine others injured, flags around the country will fly at half-staff today, said Dutch Prime Minister Mark Rutte at a press conference yesterday evening.

What we know so far

The press conference was held by Rutte and the Minister of Security and Justice, Ferdinand Grapperhaus. It was held less than an hour before the main suspect, Gökmen T, was arrested. Rutte did not explicitly state that it was a terrorist attack, and said, “let’s not make this smaller than it is. It’s an attack. Whatever the motive is.”

Our thoughts go to the victims’ relatives, to the families who have lost a beloved member. Our thoughts also go to the wounded, who are now fighting for their lives. The whole of the Netherlands shares your deep pain.

T’s family have also said that he was suffering from mental health issues and problems at home. It is also known that he was due to appear in court just 2 weeks ago for three different cases, reports NOS. To know more about the eye witness accounts, see our previous article. Two other suspects have been arrested, and detained, although we are not sure how they could be connected.

With everyone’s attention on getting to the bottom of this shooting in Utrecht, Rutte briefly touched upon the upcoming elections. In light of the tragic event, the debate scheduled for Monday night was cancelled, and campaigning was suspended. However, the elections itself will go forward as planned.

Previous articleRutte frustrated at Brexit: May even compared to Monty Python’s Limbless Knight by Dutch PM
Next articleNational Prevention Agreement in the Netherlands: Targets for drinking, smoking and obesity are still far from reach for 2040