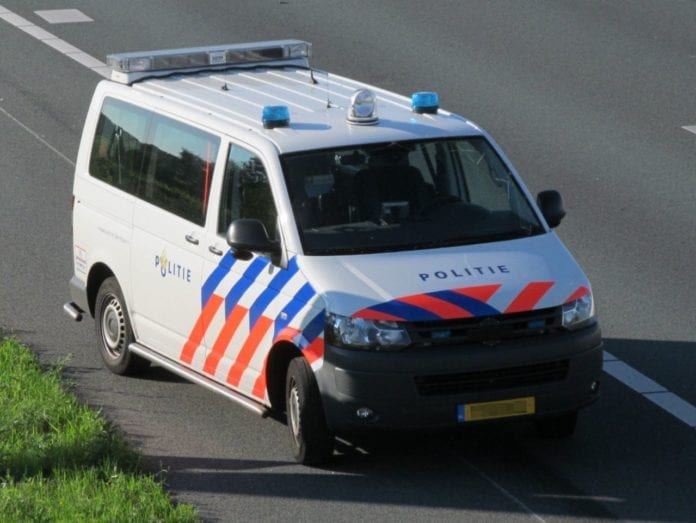 It has been reported that early Monday morning a van has crashed into several pedestrian at the Pinkpop festival. According to news outlets, one person has died, and three others have been severely injured. Here is everything you need to know about the incident at Pinkpop.

The crash at the Pinkpop festival

It all happened at around 4 a.m. on the Mensheggerweg in Landgraaf, Limburg. The incident occurred near Pinkpop festival’s “B” camping location. The identities of the victims have not been released as of yet. At this point it is not clear if they were festival goers, workers, volunteers, or are connected in some other way.

In a statement for multiple social media channels Pinkpop has said that “The Pinkpop organization is deeply shocked and thoughts are with the victims and family”. At the moment, police have closed off several roads near the festival’s campsite. A police helicopter has also been deployed at the scene. Authorities have not yet determined whether it was an intentional act or an accident.

UPDATE 11.45: the police have apprehended a suspect! No other details as so far

It was this kind of van:

The driver and the vehicle are missing

The driver and the van have not yet been located, however there were multiple witnesses at the scene. Police are searching for a white Fiat Doblo, or similar vehicle. Fiat produces the Doblo in several versions, including a 5-person, 7-person, and different types of cargo vans. The vehicle possibly had a Dutch license plate, with the numbers “257” on it.

An emergency hotline was set up by the municipality to assist people seeking information about the van crash at Pinkpop. In the Netherlands, the phone number is 0251-260960.