22 days of heatwave (and counting): The Netherlands has beaten yet another heat record! 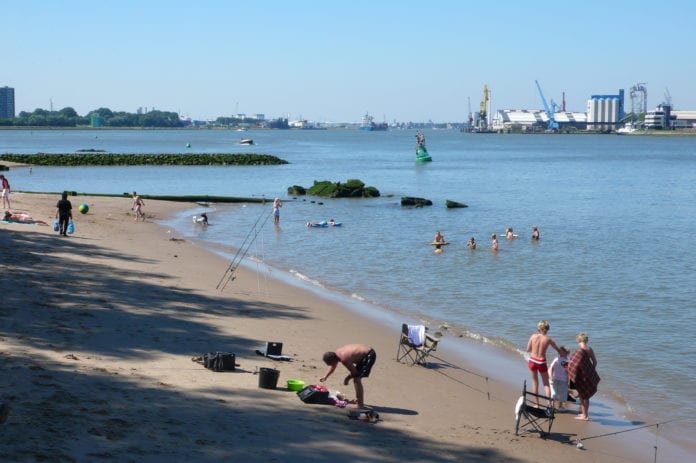 In the East and South of the Netherlands, we are currently on our 22nd day of the heatwave, a massive record breaker so far! A second heatwave should be on its way by next week, something that we will find out when next week arrives. This means that the whole country once more will be in a heatwave.

So far this year the Netherlands has broken many heat records and so far we are on our way to having the driest summer (and year!) in history. Seeing as some of the country is now on day 22 of a regional heatwave, this means another record has been broken: the longest heatwave in history.

By this point, we feel like we aren’t living in the Netherlands any more and are completely confused. I told my friends who were visiting that the Netherlands has unpredictable weather and when it rains, it pours. So far they’ve been lay with their backs on the floor, covered in mosquito bites questioning how I put up with the humidity.

…you’re in the Netherlands mate.

Weather for the next week

Now I bet you’re dying to know what is in store for us for the next week. Well, there’s not too much to say apart from the fact that it’s still hot!

This weekend we can finally find some shelter from the sun with passing clouds that will keep us in the shade for a bit. Temperatures will reach 27 degrees Celcius on Saturday and will fall back down to 24 on Sunday.

Next week it’s getting hot for most of us (especially in the further south you go). Temperatures will now reach into the 30s for a few days and there will be no cloud, so if the heat isn’t your thing, it’s probably best to avoid going outside as much as possible today. You didn’t sign up for this when living in the Netherlands, did you? 😉 Beach anyone?

How are you coping with the weather? Let us know in the comments.