Temperatures reached 20 degrees today… but it’s not going to last! 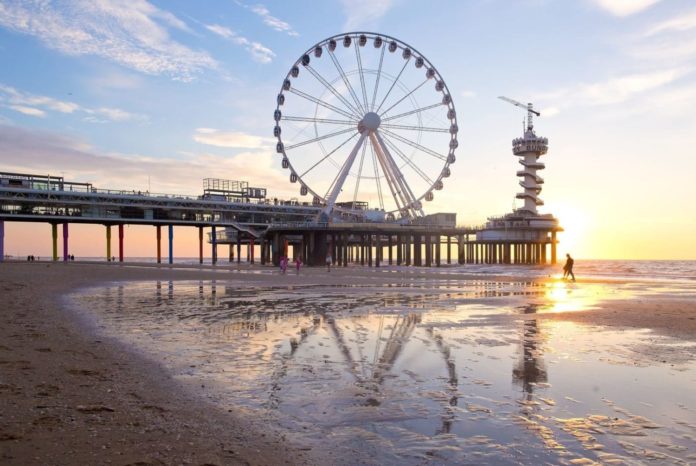 Another hot February day in the Netherlands

It’s hard to believe that it’s not summer yet and then you remember that it’s STILL only February. Today, yet again another temperature record has been broken, making it the hottest 27th February ever measured in the Netherlands since records began.

For the first time this year, temperatures reached 20.5 degrees today. This was recorded in Archen in Limburg, according to NU.nl. Of course, this definitely isn’t normal for us or normal for Europe in general (who have also had warm weather).

Us, when we generally could get massively sunburnt in February (da FUQ?)

Last year we suffered quite a delay with hayfever season, as we suffered abnormally cold spells, mixed with much higher temperatures. This meant the pollen released all at once and didn’t some of us know it.

This year we can expect it to start any time now considering the temperatures have shot up early. I’m personally dreading it and hoping it delays, but aren’t we all.

Will this weather continue?

Temperatures are set to change now and we are also expecting a few rainy days next week too. Temperatures will be dropping to 12 degrees tomorrow, much cooler than what we’ve been used to the past few days. However, saying that, it’s still much warmer than it would otherwise be.

Despite the change, we’re all fully aware that climate change it’s making itself known. The weather is so damn unpredictable these days. Now we’ll have to wait and see what happens over spring…

Previous articleDutch government buys 14% of the shares of Air France- KLM to secure interests
Next articleMuseumnacht010 2019 is this weekend in Rotterdam! Here’s why you should be grabbing tickets

This heatwave will bring soaring temps, but less sweaty nights

One of the worst parts of a heat wave is, of course, the sleepless nights drenched in sweat. But this...