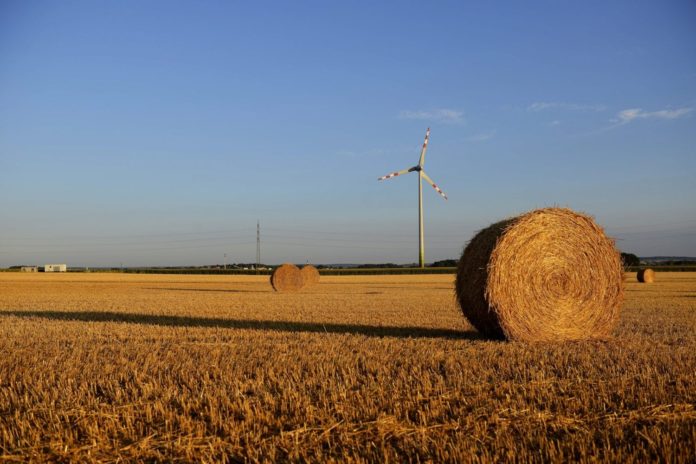 The weather this week in the Netherlands is going to be a (heat) blast from the past. About a week ago to be more precise. Who’s ready for a second heatwave?

Today is the first day of the second heatwave this summer. Temperatures are expected to reach 30 degrees Celsius, in some places that number may also be surpassed. So don’t be stupid, stupid! Put on some sunscreen, stay in the shadows, and drink plenty of water! OR go to the beach, that works too.

Tuesday is going to be the peak of the heatwave. Temperatures are expected to reach 33 degrees Celsius (screams in horror). However, according to the forecast we can also be expecting rain in some areas. Thank the Gods! So hopefully that little bit of rain will help is cope with the hottest day this week. And we will survive this heatwave!

Wednesday is the day we will finally be able to breathe. Although it technically still counts as a heatwave, 25 degrees Celsius sounds way better than 30. However, if you’re going out make sure to bring an umbrella because we’re expecting a lot of rain and thunder! But who cares at this point? We just want to feel refreshed.

On Thursday we should be expecting some more sunshine mixed with rain. With a forecast of 23 degrees Celsius the heatwave is officially over! Let’s pray that this will be the last of it for this year. Yeah…we’ll probably regret saying this when it gets super cold in autumn.

Friday is going to give everyone the weekend vibe! With a forecast of 20 degrees Celsius and nothing but sunshine, Friday will be the best day of the week. It will also probably be the day when you just can’t wait to get out of work and go drinking beer with friends in a weather that can actually be considered “normal”. Don’t worry, the weekend always comes no matter what!

Here is a quick overview of the upcoming days. We just have to get through the first two days!

Are you excited or terrified by the weather this week in the Netherlands? Let us know in the comments below!

Previous article22 days of heatwave (and counting): The Netherlands has beaten yet another heat record!
Next articleAre you ready to see the Perseids meteor shower this summer from the Netherlands?

Hot and cold: unpredictable weather coming to the Netherlands

It wouldn’t be a Dutch summer without some instability and drama, would it? From tropical heat to thunder and rain,...