Weather report: possibly the coldest month of May in the last 30 years in the Netherlands 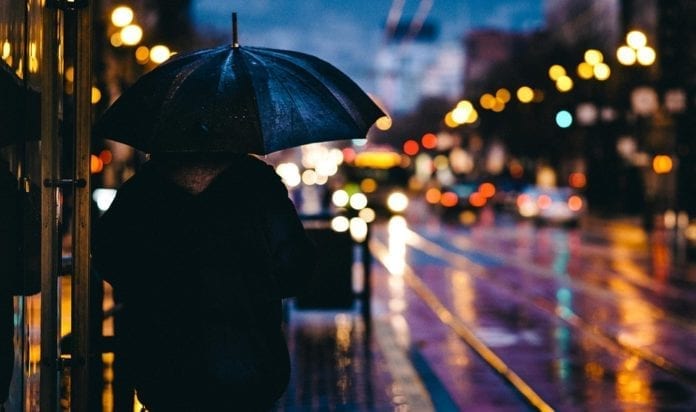 To start May off wrong, it snowed in Limburg last weekend (how do climate change deniers even exist, right?). According to Weerplaza, if the weather continues this way, this could be the coldest month of May in the last 30 years in the Netherlands.

Well, for this week – the rain will be replacing the snow! It will be rainy most days with temperatures reaching a maximum of 14 ° C.

Tuesday will be the coldest day of the week with temperatures reaching 0 ° C at 6 a.m. There is some chance of rain for Tuesday evening, but this is unlikely.

However, Wednesday morning will bring in the rain full force as rainfall will reach 7 mm.  From Friday, there is a larger chance the sun will come out. The rest of the week will be as rainy, except Sunday and Monday where it will not rain and the sun will be out at times, but it will still be cloudy. Winds will be moderate.

Is there hope for the week after? Well, kind of! As you can see below, next week, temperatures will rise to a maximum of 18 ° C and the minimum will be 5° C. It sounds like it won’t rain much and the sun might come out at times. This is some major improvement from the week before, but let’s not get too excited, as the experts predict a pretty cold May.

Last year, summer temperatures had already begun in May. We were so lucky and didn’t even know it ? What are your thoughts on the weather? Let us know in the comments, below!

Previous article
Number of alpacas in the Netherlands has doubled in five years
Next article
Albert Heijn is planning to stop the use of plastic around their peppers, bananas and carrots

Code orange announced in parts of the Netherlands due to slipperiness

If you are planning to hit the roads with your auto or fiets, pas op! You’ll may be facing frozen...