Weather Report: Summer has kick-started, will there be an official heatwave in the Netherlands?! 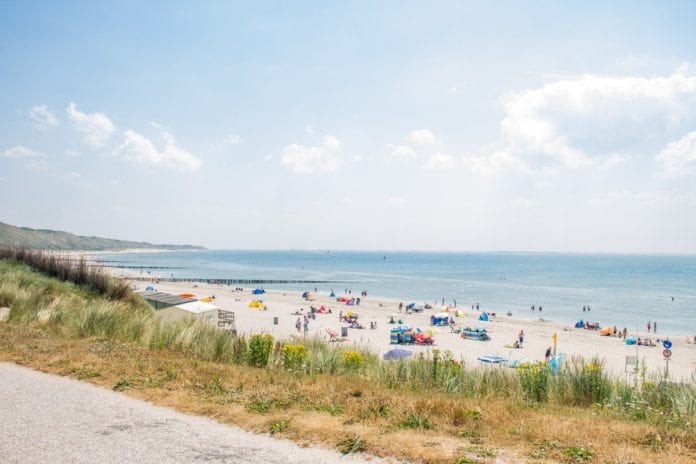 Heatwave in the Netherlands? it sure feels like it

Summer kicked off in the Netherlands on Sunday 23 June with temperatures of 28C and it’s even hotter today! It was nice transition weather as I had just landed in the Netherlands from a wintery New Zealand (albeit “winter” over there currently meaning a mild 11C…)

Temperatures today rose to 31-32C but thankfully the intense sun rays were diluted through veil clouds. People with sensitive skin, you’re in luck!

Temperatures on Tuesday will jump to 34C or higher; the cause for this being the warm air travelling from North Africa.

So the rest of the week? More heatwavey Netherlands?

Wednesday is set to remain hot and the Royal Netherlands Meterological Institute (KNMI) have activated the National Heat Plan for sustained heat. A heatwave is declared when there are five days in a row that reach 25C with three of those days needing to top 30C.

Thursday is anticipated to be warm enough to enjoy the summer temperature but not so hot that your day is dictated by access to air conditioned rooms. Temperatures are predicted to sit around mid-20C from Thursday onward as the wind changes direction and blows from the north instead.

What can you do to make the most of the heat in the Netherlands?

Head to the park with some cold beers, check out a swimming pool near you or if you’re feeling more adventurous perhaps try paddleboarding on the canals, or just go swimming in the canals – it’s all good.

With heavy thunderstorms hitting the southern-east part of the Netherlands, the province of Limburg is up against possible flood damage...