Man has one night stand in Leiden, wakes up in locked room 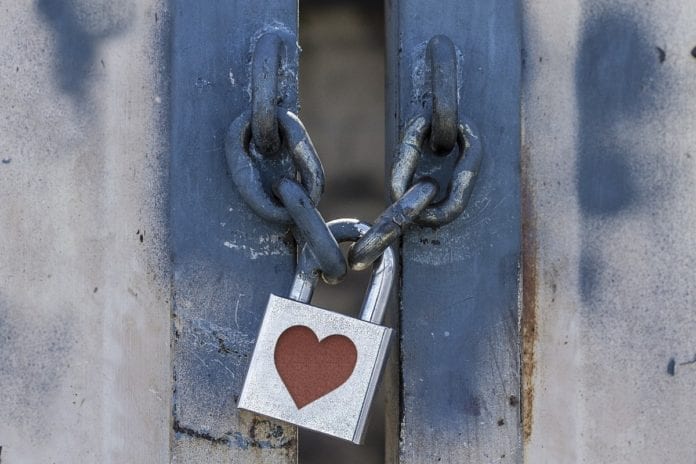 A man had to be freed from a house today after waking up to find he was locked in. The man was having drinks in Leiden, talking with a woman. She had convinced him to come back to hers. Pursuing a one-night stand he followed her, the next day she was gone and he was locked in an empty house.

The police have said the man is “richer from the experience” but would not wish it upon anyone. When the man went to leave he exited one door and then found himself in a corridor with two doors, both of which were locked. Usually the worst thing you go through after a one-night stand is a walk of shame, in this case, he couldn’t even get out.

Police are called to free man locked in an empty house

Luckily the man was able to call the police, who helped him get the door open. It was then that he realized the house was completely empty. So what did he do then? Called the police on 0900-8844. Thankfully it was an easy job, the motives remain unclear and it’s unknown whether the man could contact his fling while locked in.

What would you have done? Been on any weird dates? Follow the discussion on our Facebook page.

Previous articleMaybe toy stores are not a thing of the past: Intertoys is making a comeback!
Next articleOver 40,000 attend a protest march in Amsterdam to fight Climate Change

Living in Leiden: 5 things to do when you move to Leiden

So you've decided! You're going to move to Leiden! Congrats! It's a beautiful Dutch town, and living in Leiden will...