XTC use in the Netherlands: Is the Dutch government going to legalise Ecstasy? 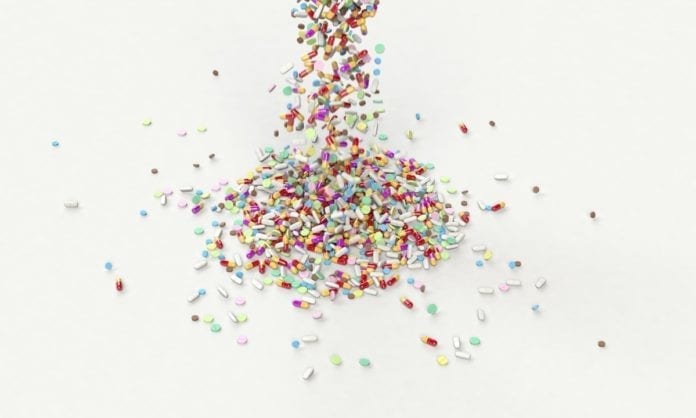 Is the Dutch government going to legalise Ecstasy?

Groenlinks wants the government to regulate the production of Ecstasy (XTC), in order to make the drug safer and also to remove it from criminal hands. Control is the big thing here, as because it is in the hands of criminals, it’s only fueling the issue. This is what Kathalijne Buitenweg told de Volkskrant.

What is the law on Ecstasy in the Netherlands?

Ecstasy is a ‘hard’ drug in the Netherlands and so it is illegal. Despite this, after alcohol and cannabis, XTC is the most commonly used drug here in the Netherlands and talking about this drug use is not uncommon. More people actually die of alcohol misuse than XTC use, so it’s opening up a lot of discussion on this.

For this new initiative to work, pills will then have to meet quality requirements and therefore the pills will be safer due to this intervention. It instantly cuts out the market for dealers here, therefore it’s taking that power away from the criminals involved, which is always a good thing.

Will this ever happen though?

Well, the Netherlands is wanting to take a stand when it comes to revising the UN conventions on narcotics. The harmfulness of XTC should be reviewed and then changed. So far all the law has done is put more power into the hands of criminals and not reduced crime at all – it’s made it worse. So far, with cannabis not even technically being legal, we may be waiting a while for this, but at least it is still being raised in parliament and acknowledged.

DutchReview is currently compiling a whole article on XTC use in the Netherlands, so stay tuned for this, it’s coming soon.

What are your thoughts on this? Let us know in the comments!

Previous articleSNOW will be falling everywhere in the Netherlands tonight!
Next articleThe National Prevention Agreement: Ambitious Goals for Dutch Public Health by 2040