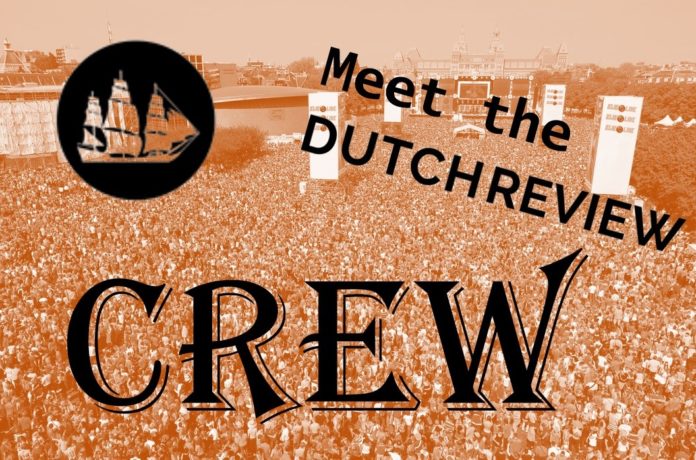 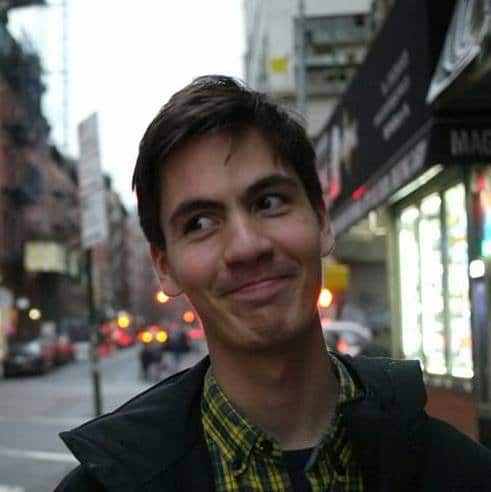 Where are you from?

I’m Dutch, but I grew up in Dhaka, Jakarta, and New York City, so I’ve moved around quite a bit.

Which city are you currently residing in?

What do you do outside of being a writer for DR?

I’ve just completed my bachelor’s degree at Erasmus University College and am hoping to become a writer (of some sort).

What’s the weirdest encounter you’ve had with Dutchness?

I think my whole life has been a strange encounter with Dutchness. Being raised Dutch but always attending international schools essentially means you come to understand precisely why the Dutch are weird even as you’re learning to be Dutch. I mean, just imagine being a 6-year old at school and telling your friends that Santa Claus couldn’t possibly be real because he’s actually based on the actually-totally-real Sinterklaas. I can’t say I personally had this issue, though. I found out Sinterklaas wasn’t real at age 5 because my parents were terrible at hiding presents and decided it was perfectly fine to let their children play hide-and-seek unsupervised on the evening of Sinterklaas. Thanks, mom and dad.

What’s your favorite thing about the Dutch?

It may sound strange, but my favourite thing about the Dutch is their knowledge on water management. Seriously. You see, when normal people want to build a building in a certain place, but there happens to be an sea in the way, they say, “You know what, I think I’ll build this building on land instead.” When the Dutch want to build a building in a place that’s several meters under the sea, they say, “Fuck it, let’s move the entire sea out of the way.” It’s ridiculous, but it’s awesome.

What did you want to be when you were little?

I actually wanted to be a football player when I was little. I know, very original. And for those of you living in the US, I’m talking about soccer. My backup job was actually becoming a wizard. Not the Harry Potter kind, but more like the Merlin kind. That way I didn’t have to give up hope after I turned 11. So here I am, still hoping…

What’s your favourite food? Why?

I can’t in good conscience choose just one favourite food. There’s so many delicious dishes out there and my favourite usually just depends on what I feel like having. I have to say that I have quite a soft spot for Indonesian food though and I’m currently craving some soto ayam, so maybe that. Or maybe some rendang…or nasi goreng….and now I’m just hungry.

Previous articleKeeping it Free in Rotterdam: 7 Gratis Things to do in 010
Next articleGoodbye good weather! Hello traditional Dutch rainy mess…