The Hague’s Spuiforum: always lego on my mind

Politicians and city planners in Holland must have loved their lego blocks as kids and kept the idea tight on their mind: rearranging a city by breaking down and building anew. You must agree that 25 years is a rather short life for a city building; well, not in Holland; certainly not in The Hague. Here is a city that during the last 20 years did its best to upgrade itself from a small administration city to a real modern one with high buildings and the life that goes in and around them; just like its neighbour, Rotterdam. And since The Hague did not have the chance to start from scratch in the recent past (right after the war…), its authorities had to do it all themselves. Will they know where to stop?

As expat living in The Hague you might have picked the word Spuiforum in recent conversations and might have heard stories about endangered  theatres in the centre of our city; all vague stories, complaints and political debates that could not concern you after all. But if you really live in The Hague you must have noticed an intruder-building growing rapidly next to our beloved beach (because what is The Hague without this sea-side!), a few meters from the Scheveningen harbour; where the energy windmill was standing until a month ago? If not, it’s time to visit the place and make some photos too, because this is going to be the hot subject of the new municipal council of your city; the one that is going to be formed soon (and we hope we’ll notice this time). The Duindorpians, the inhabitants of the area, are already freaking out with the sudden appearance of the “blokkendoos” (meaning the block-box, something like a lego structure, again). The Hague municipality is promising it is a temporary construction … of course we all know that there is nothing more permanent than the temporary…

…the sudden appearance of the “blokkendoos”…

The purpose of this building is even more intriguing: this is going to be the “Zuiderstrandtheater” and for the next four years it is going to host the Residentieorchest, the Nederlands Danstheater and the Hague Dance and Music Centre. What happened to the buildings that hosted them till now? Good guess: the plan is to tear them down in order to build a new bigger building, to host more (more, more…) culture! If this sounds a bit megalomaniac to your ears you are quite right, but that is not an uncommon attitude in The Hague. Another recent architectural victim was the Zwarte Madonna (residential building), built in 1985-demolished in 2007; the new building complex, delivered in 2011 is now hosting the ministries of Justice and Internal affairs; not only buildings, but trees and open spaces as well, come often on the municipality’s bulldozing plans, so keep an eye on your neighbourhood’s trees, at least!

Endangered buildings in The Hague

The currently endangered buildings are the Dr Anton Philipszaal, concert and theatre hall of 1800 seats, and the Lucent Danstheater, designed by the (now) famous Dutch architect Rem Koolhaas, which with its 1001 seats is the biggest theatre of Holland reserved for dance performances. Both buildings were delivered in 1987; in front of them is the Spuiplein (Spui square) where youngsters do their skateboard tricks, markets and open air events take place and we all stroll around happily. Just to note here that because of the Spuiforum plans the LIFE I LIVE FESTIVAL, the open air free music festival on Friday 25 April (the night before Koningsdag), will not have a podium on Spuiplein this year. 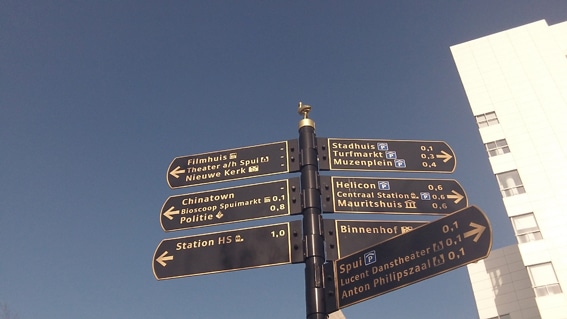 now in The Hague: find the endangered buildings

What got on their mind and they want to demolish them? Well, the Lucent Danstheater is leaking. Instead of repairing the roof, they decided to spend 181 million Euro for this Spuiforum project. Two theaters down, one part of the square, one part of dunes and sea-side view (and peace) molested, money (lots of it) spent and more people coming to the very center of the city once the project is finished… yet, there is people in The Hague who want it; the debate is on again, after the result of municipal elections; the preparations for the project are stacked at this moment until a new council is formed. Who is going to win?

Previous articleLiving in Schiedam
Next articleSo 90s: The Gedoogbeleid 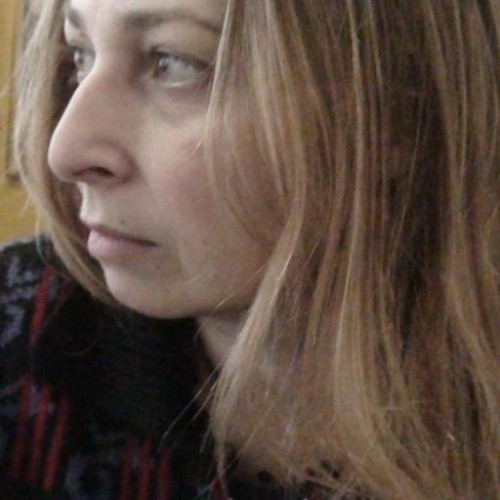