Four euros can always buy you an hour of entertainment in Amsterdam, and a visit to the well-known sex museum is one of your top options (right alongside renting a bike or sitting in a coffee shop). A lot like many other cheap thrills in the city, you will walk out strangely satisfied despite the bad taste in your mouth and confusion about the past hour of your life… 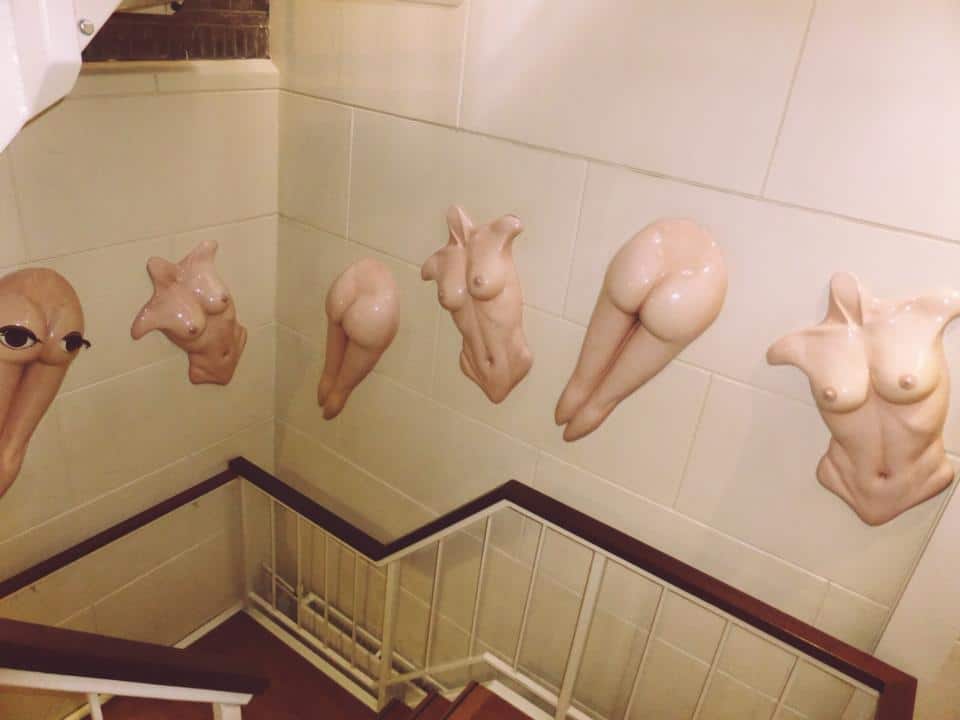 Coming from a prudish western society, sex isn’t generally a dinner-table conversation. The idea of visiting an entire museum dedicated to a topic that if mentioned at a family event could cause your Grandma to choke to death may seem a bit ridiculous, but maybe no less ridiculous than societies’ strange relationship with sex. Why is a museum dedicated to rolling in the hay considered so bizarre and inappropriate? It seems no less bizarre than elbowing your way through the crowd at the Louvre to see if the Mona Lisa really does look at you from anywhere in the room… SPOILER: she does. 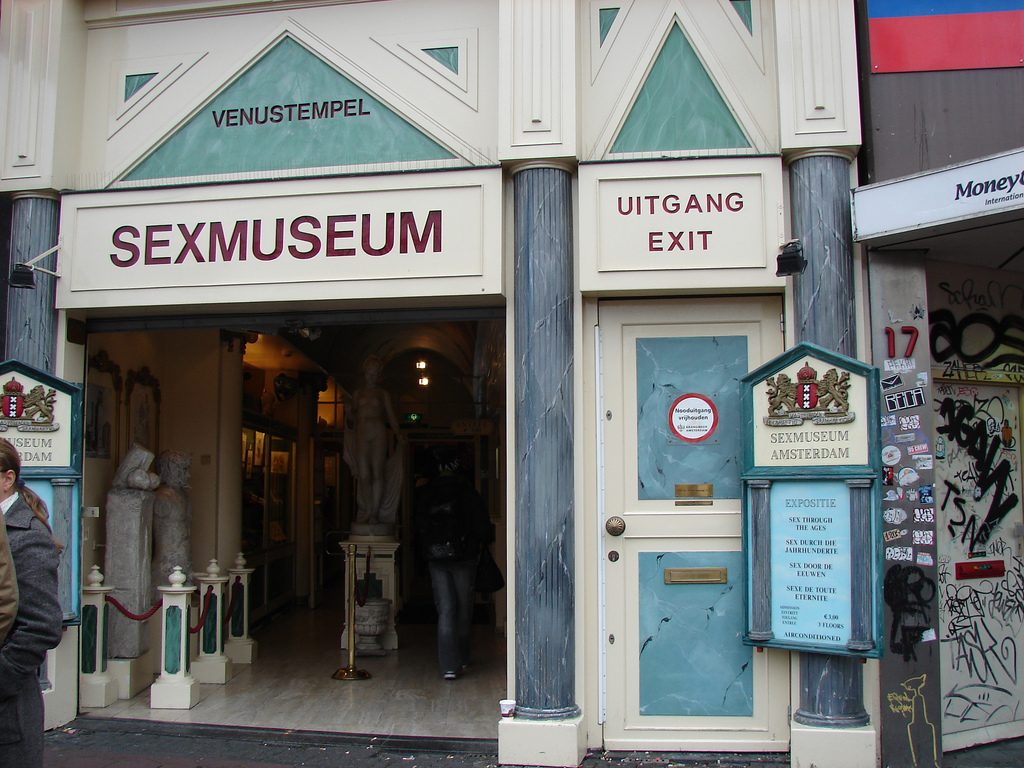 Sex is normal. You probably have sex. Your neighbours probably have sex. The leader of your country probably has sex (Well, Mark Rutte might be the exception). Your parents definitely had sex. So why not learn a bit about the history of societies favourite unspoken hobby?

You will probably learn more than a bit at this museum. The Sex Museum is huge. Even the museums penis is huge (not kidding, there is a giant penis. (Get a photo with it and show grandma. Just not while she’s eating). The Sex Museum has everything from vintage pornography, to rooms dedicated to fetish attire and genital-themed birthday cakes.

To be honest, most of the things in the Sex Museum you can probably find on the dark side of the internet or at your local sex shop, for free. But it does seem more cultural to visit a ‘museum’ rather than that suspicious back-alley sex shop which almost always has a sleazy looking middle aged man behind the counter.

If you are offended by porn or openly speaking about sex, then maybe you should have stopped reading this five paragraphs ago, and you should give Amsterdam’s sex museum a miss. But if you have an open mind when it comes to the history and quirks of nooky then spend 4 euros and and an hour of your precious life educating yourself on the history and quirks of the worlds secretly favourite subject. I have already thought of a few excuses to tell Grandma if she asks why your new Facebook profile picture is with a giant penis at the Sex Museum:

Previous article
The Amazing Netherlands in 10 Pictures
Next article
Studying in the Netherlands – What’s that like?