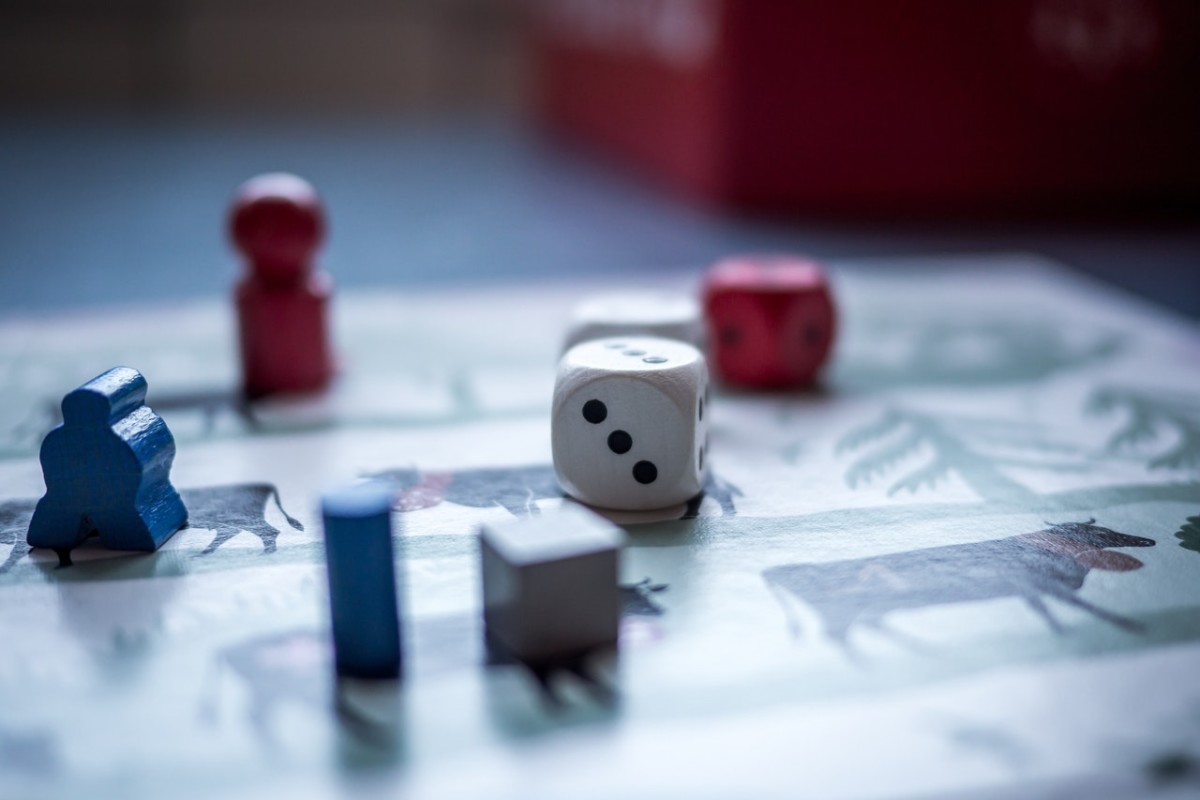 When did it become cool to break the rules? Okay, rhetorical question since the people who break rules are always seen as the cool kids (hello, Breakfast Club). But the Dutch? They take this one step further.

Walking to my local Albert Heijn the other day I came across a cyclist talking to a policewoman. I realised quickly it wasn’t just a friendly chat — it was a ‘you-are-getting-a-fine’ kind of conversation (a.k.a it was juicy!)

When I think of all the things €140 could buy and the money-saving mentality of the Dutch, I can imagine that this sum of money is not easily given up — especially in exchange for not having to stop for 30 seconds.

I get that all cyclists just want to get on with it and get to their ultimate destination, but don’t we all? And why is it so hard to do that safely and in a considerate way? The consequence of ignoring that one small but important rule is so high that I have to wonder if it’s more about exceptionalism — the rules are meant for everyone else.

We see a lot of examples of Dutchies completely disregarding the rules, whether it’s using smartphones on bikes or renting out Airbnbs despite regulations. But come on, Dutchies, if Dua Lipa can implement some New Rules in her life, why can’t we? Or at the very least try and stick to the current rules we have in play. (We’re not talking about all those unwritten rules either.)

In Amsterdam, the rules are already generally pretty loosey-goosey, so maybe it’s good that a bit of public decorum is enforced on occasion. The city is changing and growing rapidly and new rules are popping up to match the pace — the Leidseplein ban on alcohol in public (and fine of €95!) is in full swing.

On the way home the other day, I also noted a sign around Dam Square advising visitors to keep the noise down and be mindful of the neighbours. Bless their souls. Isn’t it heart-warming to see society taking better care of one another?

So should rules rule the roost?

Perhaps the question is: are rules good, or are they ‘meant to be broken’? Maybe it’s only once the lack of a rule begins to affect your life that it becomes a problem — like when too much public drunkenness in Leidseplein begins to affect your beauty sleep. But still, you’d like to be able to cycle as you please with no rules and regulations. Really, as long as you look left and right, can’t you just be allowed to cycle and live your life?!

Many years ago my dad was driving us home and we stopped at a red light. It was at night and the road was pretty empty so I asked, “Why don’t we just go?” To which my Dad replied something along the lines of, “Society is made up of rules and regulations and we respect those even when it isn’t convenient for us.”

I didn’t have a response and was more than happy to wait at that red light for as long as it took.

I hate to take an innocent cycling fine and blow it out of proportion, but it all comes down to this: rules are made to sometimes be broken. But sometimes, rules are made to protect and take care of society. They ensure that you’re able to lead a life as pleasant and easy as we are lucky enough to have here in the good ol’ Netherlands.

That, my friends, is something that we should all strive to protect — no matter how ‘uncool’ it sometimes seems to follow the rules.

Are rules made to be broken, or followed? Let us know in the comments below!

Feature Image: Pixabay/Pexels
Editor’s Note: This article was originally published in August 2019, and was fully updated in August 2020 for your reading pleasure. 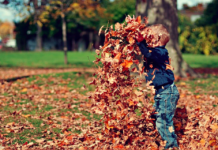 4 reasons why Dutch kids are happier than American kids 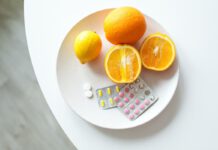