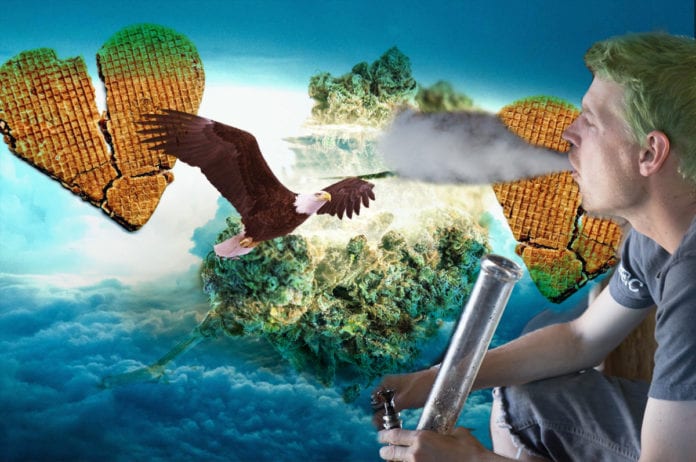 Free weed and stroopwafels, all over the city. April 28th is that special time of year Amsterdam celebrates its delightfully loose laws surrounding weed, and combines it with stroopwafels for a day-long festival around the city.

A new holiday in Amsterdam on April 28th!

Thanks to a radical shift in the public planning sector and with Groen-Links in power in Amsterdam, April 28th (the day after Kingsday) will now be the day Amsterdammer’s cure their monumental hangovers. They will do so by eating copious amounts of gratis stroopwafels and smoking all the free weed they can in this new public holiday. The 28th is supposedly the long-awaited answer to King’s days hangover. It’s already called “Stroopsmoken”, during which weed and stroopwafel are made free for 24 hours. Assemble your crew for as many free stroopwafels as you can imagine. They are being distributed all over Amsterdam later this month along with pre-rolled joints.

“People should be able to enjoy Kingsday as well as the morning after”, said Mayor Halsema “so we’re making it a little easier this year”.

The new party of the people on the 28th of April

Pop-up shops will be selling both stroopwafels and various weed strains on the 28th. Some shops are combining chocolate and a hash-butter recipe, edibles will be available. Of course, the municipality has issued a warning that “we are setting the wrong example for tourists by making Amsterdam too nice a city, they will never leave”. 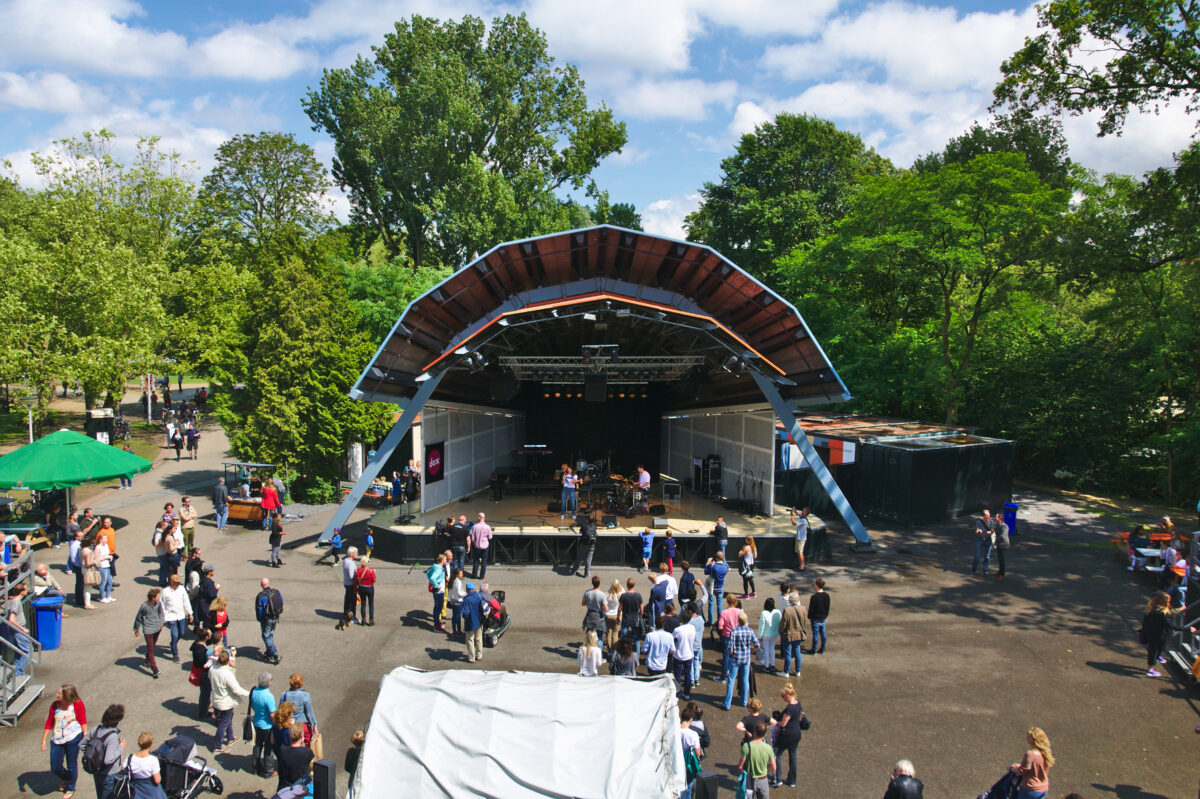 Amsterdam has a well documented public holiday on the 27th, King’s Day, but all that drinking and merriness leads to a killer hangover the next day. So, the solution? Free weed and stroopwafels. Where can we find all this free weed and stroopwafels? Vondelpark is a great place to start but Westerpark and Oosterpark have better chronic.

You might find all this a little hard to believe but at this time of year, a blunt and a stroopwafel are exactly what the doctor ordered. You ever had a stroopwafel ice cream sandwich? Didn’t think so. Those are also free around the city today. All you need to do is hit up the parks.

Stroopwafel vendors can be found anywhere when there’s a strong smell of weed, they figure it’s just good business to follow the smokers but on this day all stroopwafels are free. due to the provided scheme by the municipality. Expats and tourists are welcome to join the celebration, people that are going to see the tulips are also encouraged to get out there and hit a gram of pure wax from a weed-device.

It’s very real and it’s very free, once again for anyone that zoned out halfway through reading this… There will be free weed and free stroopwafel April 28th. to make the day after King’s Day more tolerable.

Enjoy your day in the sun Amsterdam, and enjoy the all you can eat Stroopwafel, Weed vendors all over the city today.

If you happen to be walking through Rotterdam Centraal last Thursday, then you may have seen something strange: a yellow...