Homes raided after gangland killings in the Netherlands: 7 arrested 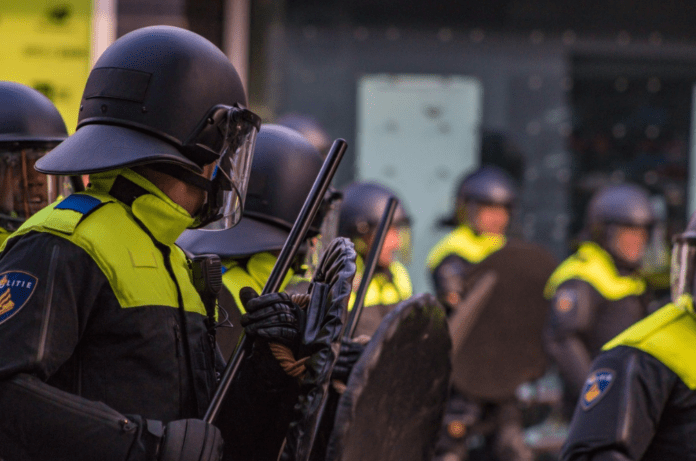 After several gangland killings, Dutch police officers have raided 8 homes in and around Utrecht and Tiel. 7 suspected gang members have been arrested so far.

This is in no way connected to the recent foiled terrorist attack, but to the series of liquidations and attempted killings happening in the Netherlands.

For the first time in 5 years, the number of murders in the Netherlands has increased. Most of the murders that occur here are gang-related, according to the AD. They are thought to have been connected to the “Mocro Mafia”, a group consisting of Dutch-Moroccan drug gangs.

Although murder and organised crime usually take place in Amsterdam, the Dutch capital, heavily armed police officers were able to carry out several searches and arrests in Utrecht, Nieuwegein, Tiel and Vianen.

They were unable find 2 important people they were searching for

Their most-wanted suspect is a man named Ridouan Taghi (who is also suspected of murders in Morocco). He is on Europe’s Most Wanted List and is said to have ordered many of the killings. Those involved in the investigation (which is ongoing) are also on the look-out for Saïd Razzouki, Taghi’s supposed accomplice.

Friends and family members of gang criminals are in serious danger. Just two months ago, for example, a witness called Nabil B stood up in court and gave evidence against Taghi. Shortly after he gave these statements, his brother was shot dead. Mohamed Razzouki, Saïd’s brother, was almost killed in Utrecht last December.

A reward of 25,000 euros will be awarded to anyone who knows of their whereabouts. 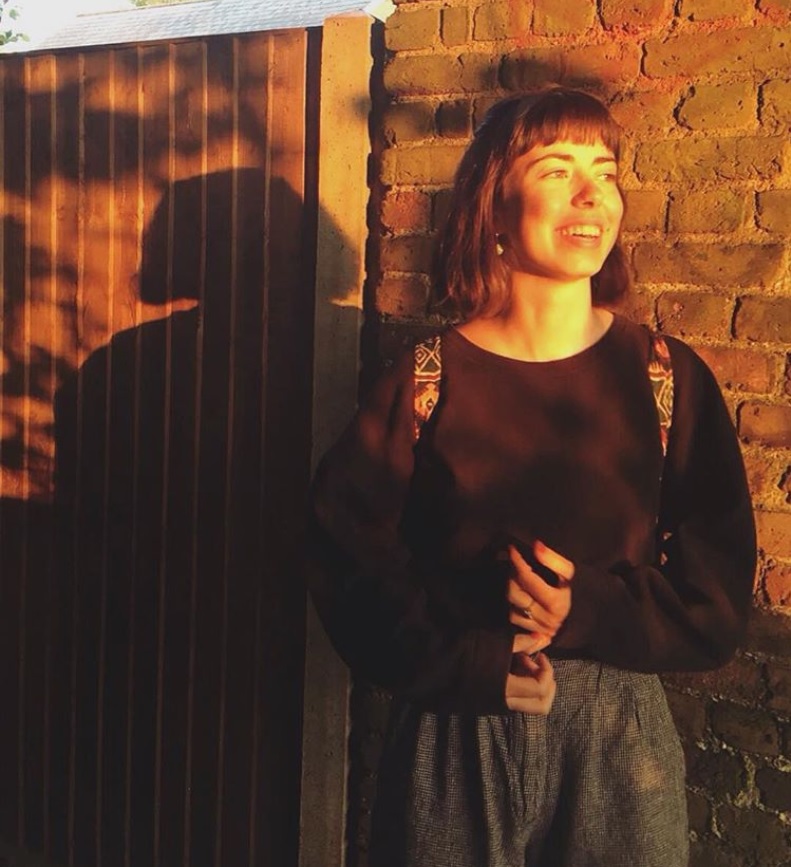 18 unbelievable things to do in Utrecht in 2022

The Dom Tower, the Miffy museum, the inner city's sunken canals — there are tons of things to do in...