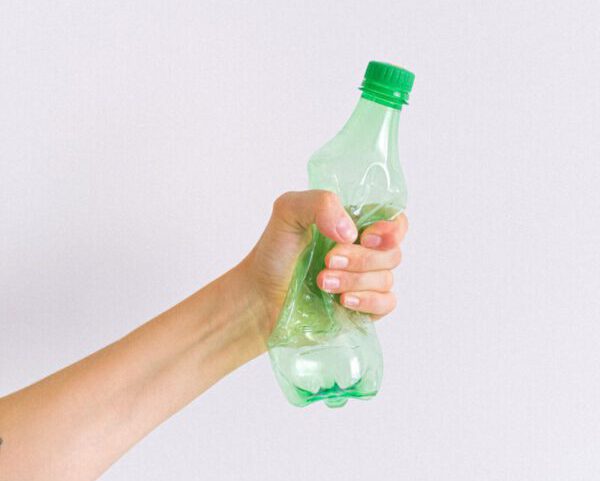 The City of Amsterdam is taking a new approach to recycling plastic. Within the year, they will stop all separation by hand, moving to a new system that asks residents to simply toss it in with the rest of their household waste.

For the past several years, Amsterdammers have been separating their plastic waste and disposing of it in a separate bin. But that hasn’t been working out so well.

Oftentimes, waste piles up next to recycling bins, particularly in busier parts of the city.

Residents don’t always do a great job of separating waste properly either, tossing in items such as chip bags, plastic toys, and coffee cups that are not fit for recycling. As a result of this, entire loads containing usable plastic have been rejected.

The municipality states that their own waste separation machine will separate the plastics better than residents do. They’re confident in its ability to remove only the plastics that can be used for new products from the residual waste.

The city is rolling out the plan neighbourhood by neighbourhood, with some having already kicked off from January 1.

The changes are starting in the city centre and working outward from there. Completion is anticipated by the beginning of 2022.

Letters are being mailed to residents about when changes will take place in their neighbourhood. If you live in Amsterdam and haven’t received this notice yet, you can expect one when it’s your neighbourhood’s turn.

In the meantime, as long as there is an orange container in your area, you can recycle your plastics as usual. Although, the notice does mention, “The plastic that you put in the orange container goes to the separation plant, just like the residual waste.”

No changes to glass, paper, textiles

The municipality emphasises that glass, paper/cardboard, and textiles should still be separated by residents.

New glass jars and bottles, and fresh paper and cardboard can be made from these waste materials. Used clothing and blankets can be donated and used again, or upcycled into new items.

The City plans to add additional containers to help properly dispose of these non-plastic recyclables. The big orange containers on the streets will be disappearing.

So far, Amsterdam residents have a number of questions a good dose of scepticism regarding the new changes.

One resident asks, “To what extent can you publish a number of videos with which you can/try to convince people like me that the machine works better than the orange containers?”

Other comments include concern over whether waste charges will reflect the increase in residual waste, and why plastics should continue to be separated during the transition period when they will ultimately end up with the residual waste.

What do you think of Amsterdam’s new plan for plastic recycling? Tell us in the comments below!