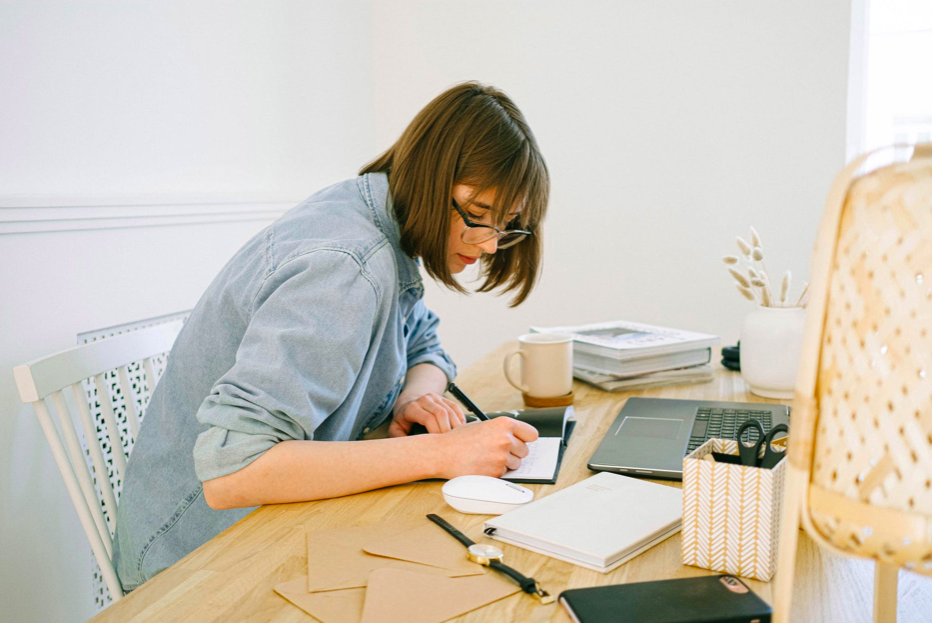 Working from home is likely to continue well beyond this summer, so the trade union FNV is putting together a working-from-home labour agreement to protect employees.

The main agreements FNV is looking to make include the right to be unreachable at weekends and in the evenings, a work-from-home allowance for employees, and the opportunity to sometimes work in the office.

The FNV surveyed 9,400 of its own members, who mostly work for the government, in the financial sector and at call centres. For most employees, working from home has some benefits, but also some disadvantages. 72% of those surveyed said that the lack of travel time was a big advantage for them now that they were working from home, and 39% said they were better able to concentrate at home. However, the lack of social interaction was a problem for the majority of workers (64%). Less exercise was also a disadvantage for 38% of those surveyed.

Because of these mixed results, the NNV advocates for a mix of working from home and working at the office. Almost 75% of the respondents to its survey supported this setup. Furthermore, they ask for a €2 per day compensation when employees have to work from home. This offsets the heating, electricity and coffee costs employees incur when they work from home. Because it is cheaper for employers when their employees work from home, FNV wants to make sure that this saving isn’t partly borne by the employee.

It seems unlikely that this labour agreement will go through without a hitch, based on the initial response from the AWVN employers’ association. Particularly when it comes to the €2 per day compensation, they argue that employees are already compensated for this because they are saving an average of one hour’s commute time every day. Additionally, they say that most employers have continued to provide a travel allowance, even while their employees work from home.

How has your working from home experience been so far? What would you like to change? Let us know in the comments below.