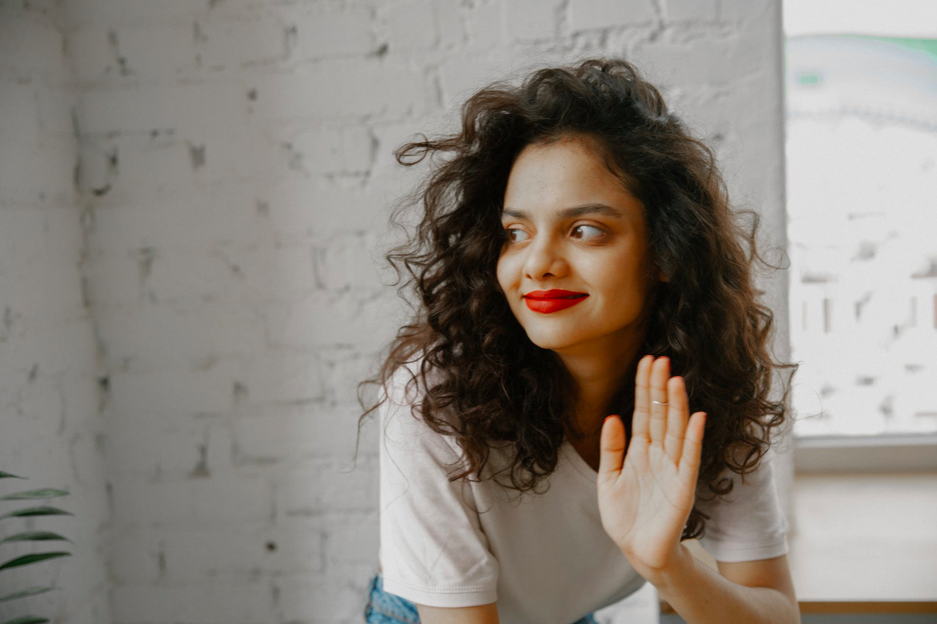 As if it wasn’t hard enough to move to another country, learn the language, integrate not only yourself but your children as well, someone thought it would be fun to use hand signals along with the Dutch language.

Perhaps these Dutch hand gestures were created throughout time as people needed a way to speak where foreigners could understand them? The language is doable, it takes time to figure out what they are saying and why the grammar is so wonky, but once you have mastered (or at least have figured out the basics) you can now add in some fun hand gestures to really blend in.

Here are five hand gestures that I come across on a regular basis. A short description is added because some are not always obvious.

The first is something that is taught from a young age as even my two-year-old uses this one. It’s the hmmmmm, lekker gesture. My guess is evolved as a polite way to say something was delicious while still chewing a mouthful of food. The hand is placed to the side of the face and waved back and forth.

The second would be the two-fingers up the nose move. This can be used when you say so easy you can do it ‘with two fingers in the noise’ (met twee vingers in je neus) that’s it! simple and straight forward.

Dutch Hand Gesture: Are you stupid?

The third is generally easy to understand. A tap to the centre of the forehead with your index finger, which means… Are they stupid? or is he/she stupid? seriously! Sometimes depending on the situation, you can substitute crazy for stupid.

The fourth is a grasping of the hand in front of the nose. This translates most easily to “that’s nuts” basically if someone suggests something silly, you can easily respond with this gesture.

The last commonly used hand gesture is more popular in the North of the country, so not sure if this is one to practice while backpacking around Amsterdam. Feel free to pull this one out when you are driving through Drenthe or heading into Groningen. To get this right, take your pointing finger and stick it up in the air as if you wanted to ask your teacher a question, or perhaps you had a brilliant idea. This action can be used alone, and will then be taken as a greeting. This can be done while passing someone you know in the car or on the bike. It’s a Dutch hello. It is generally accompanied by a verbal “Mooooooooi”. Said together it’s like saying hello, the Northern way.

I tend to see the middle three gestures as more sarcastic ways of saying something, and I am generally impressed that you can actually bring sarcasm out in a hand gesture. The Dutch certainly are an innovative bunch!

And there you have it, five hand gestures that will help you navigate your way through the Dutch countryside. Feel free to use them at will, there is no real limit to where or when you can use the gestures, and as usual, the Dutch will most certainly appreciate you taking the time to learn not only their language but also their sign language.

Have you seen these Dutch hand gestures? Used them yourself? Let us know in the comments below!