Brexit is resulting in the Netherlands gaining hundreds of jobs 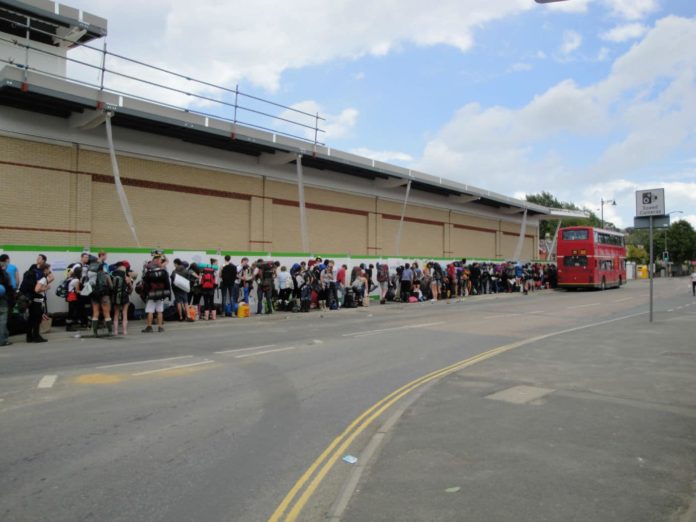 The Netherlands gains from brexit again

So maybe it isn’t ALL bad, we all know that the Netherlands has gained quite a bit from brexit. Yet again more news is emerging containing some good news for dutchies. As a result of brexit, the Netherlands has gained an additional 500 jobs. This is due to 18 companies deciding to pack up and leave brexit Britain, and join the Dutch instead (can’t say I don’t blame them).

There’s more good news – it doesn’t stop there. The Netherlands Foreign Investment Agency (NFIA) is predicting that this number will continue to rise, as the official brexit day draws nearer. They are strongly encouraging other companies in the UK to take the plunge and join the Netherlands. So far they are in discussion with over 200 companies currently based there. This may take time though, as some companies based in the UK are sitting tight. They are waiting to see how brexit goes before they make the decision to leave. One thing though: please don’t steal all of our companies (love from, a British girl).

A British person every time a company leaves.

As we all know Amsterdam has already stolen the European Medicines Agency (EMA) from the Brits (aaahh, us Brits were actually really devastated about this). The EMA will be moving to Amsterdam in 2019 and it seems as though this trend might continue. The Economic Affairs Minister, Eric Wiebes, says that it is really important for these foreign companies to arrive in the Netherlands. 1.4 million Dutchies have a job due to these foreign companies being present.

Not all good news

Previous articleDutch fashion police: Rotterdam is going to have a new fashion police
Next articleThe most annoying song in the Netherlands ever! Video inside!