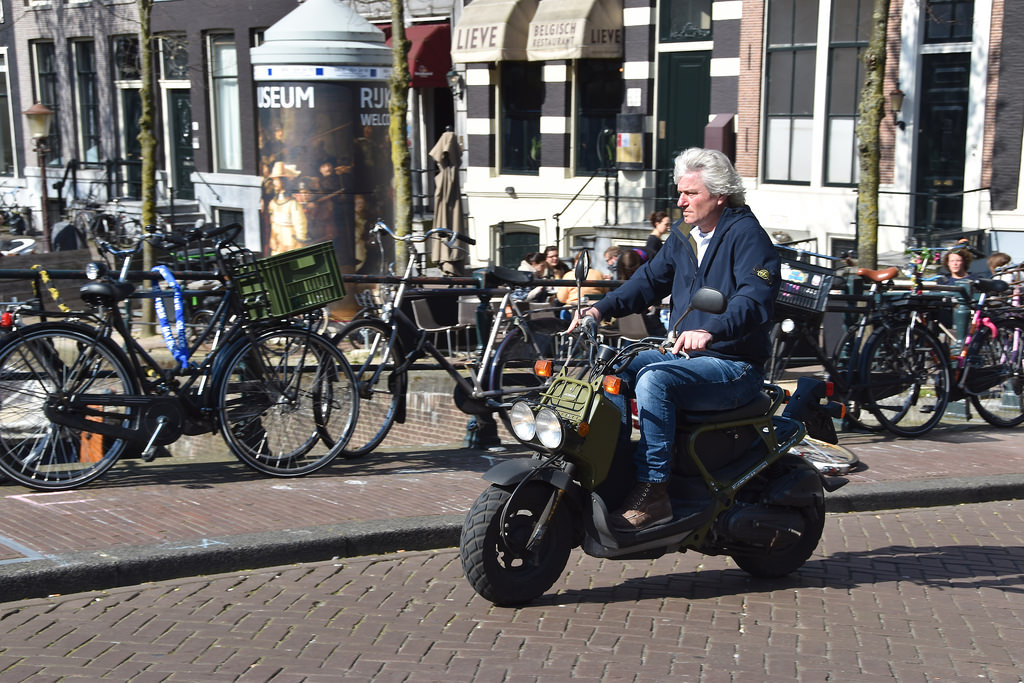 That’s right, light moped riders can still expect to be fined for not wearing a helmet while riding. Strap up or get fined, Amsterdam’s moped enthusiasts have until the 8th of April, (no a hoodie doesn’t cut it, and no your hair gel isn’t strong enough to protect you from the concrete when you come flying off your moped). Don’t be “too cool” for a helmet. A lot of expats can’t understand the resistance to general safety. Since we last wrote about safety on the bike-paths, it seems very little has changed lawmaker’s minds.

Why helmets for moped riders and not cyclists?

Because the House of Representatives argued a motion that national helmet duty for moped riders be made. The minister was also asked to implement this law right away.
Although there seemed to be a dire need for helmets while riding a moped, questions arose. How would people react? How would you enforce this? (Gee, I wonder, handing out fines seems to work just fine on every other issue) and semi-importantly, would people simply ride electric bicycles that go just as fast and have no restrictions on them?

The helmet law and when it will take effect

So, according to the House of Representatives, there will be two separate helmet laws. One for the entire country, another just for Amsterdam. Why does wearing a helmet make such a difference? Well, there was talk of allowing moped riders to drive on the roads (making bicycle lanes more sensible and a great deal safer)… But that idea got trashed.

So that you don’t simply leave the house in a helmet (just to avoid getting fined) it’s important to remember that April 8th a helmet law takes effect in Amsterdam. The nation-wide helmet law is still being planned out. The minister claimed that the Netherlands’ 700,000 odd moped riders needed adequate time to be aware of the law and purchase a helmet.

Drop your thoughts in the comments! 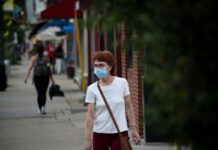