Online Supermarket “Picnic” is the Fastest Growing Company in the Netherlands 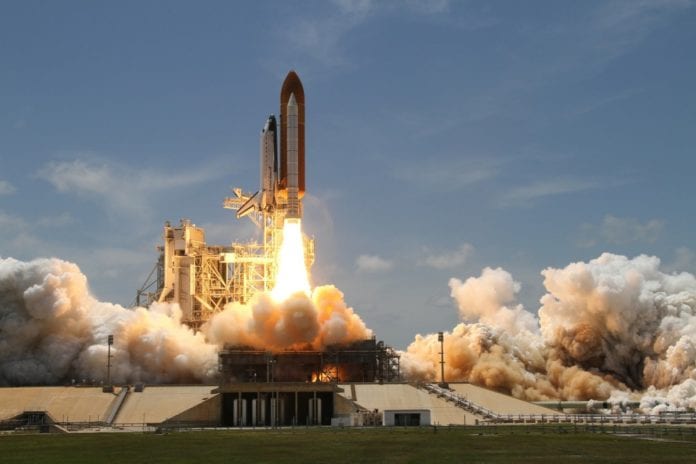 The Erasmus Centre for Entrepreneurship, in partnership with Nlgroeit has released the latest findings of their yearly study on shopping. They list Picnic as the fastest growth company in the Netherlands.

The study ranked 250 companies and Picnic came out on top. The research is led by Prof. Justin Jansen, academic director of the Erasmus Center of Entrepreneurship and Professor of Corporate Entrepreneurship at RSM.

What is a growth company?

A growth company is one that generates significant cash-flow and creates employment opportunities. The companies in the Top 250 Growth Companies 2018 jointly created more than 32,000 jobs in the period from the end of 2014 to the end of 2017.

Growth companies usually have very profitable reinvestment opportunities for their own retained earnings. Picnic’s cash-flow had to increase at a dramatically faster rate than the Dutch economy to merit this top rank. For Picnic to be considered a growth company they must first be considered a leader in their industry. Picnic had a stronger level of growth than other companies in the same field.

Online supermarkets and the top 250 companies

The Top 250 Growth Companies consists of the 250 Dutch companies that grew the most in revenue and/or employees between 2015 and 2018. The Top 10 is based on companies that created the most jobs during this period and the highest annual average growth in staff.

These 250 companies created a massive 40,000 jobs in the Netherlands. In second place is last year’s winner, Takeaway.com. Since 2015, they have created no fewer than 2272 jobs with an average annual growth of 88%. The number three of the Top 250 is Rituals, you know Rituals, the skincare, and nice-smelling-stuff brand. They created 2880 new jobs and had an average annual growth of 38%.

The case of the stay-at-home-shopper is becoming more and more common. As Jeff Bezos plots world domination it’s nice to see Dutch companies owning the online-supermarket industry at home in the Netherlands.

It’s not all peaches and delivered-to-your-door cream at Picnic. They have been accused of violating several Dutch labor laws. The FNV said on Thursday it would take Picnic to court for refusing to pay staff according to the nationwide supermarket pay and conditions agreement (cao).

Of the 250 growth companies in the Netherlands, not all of them have disgruntled workers. Picnic is proud of its growth and the jobs it provides, despite complaints that it is not a safe work environment. If you’re interested in the rest of the Dutch growth-companies in the top 250 here is a full list.