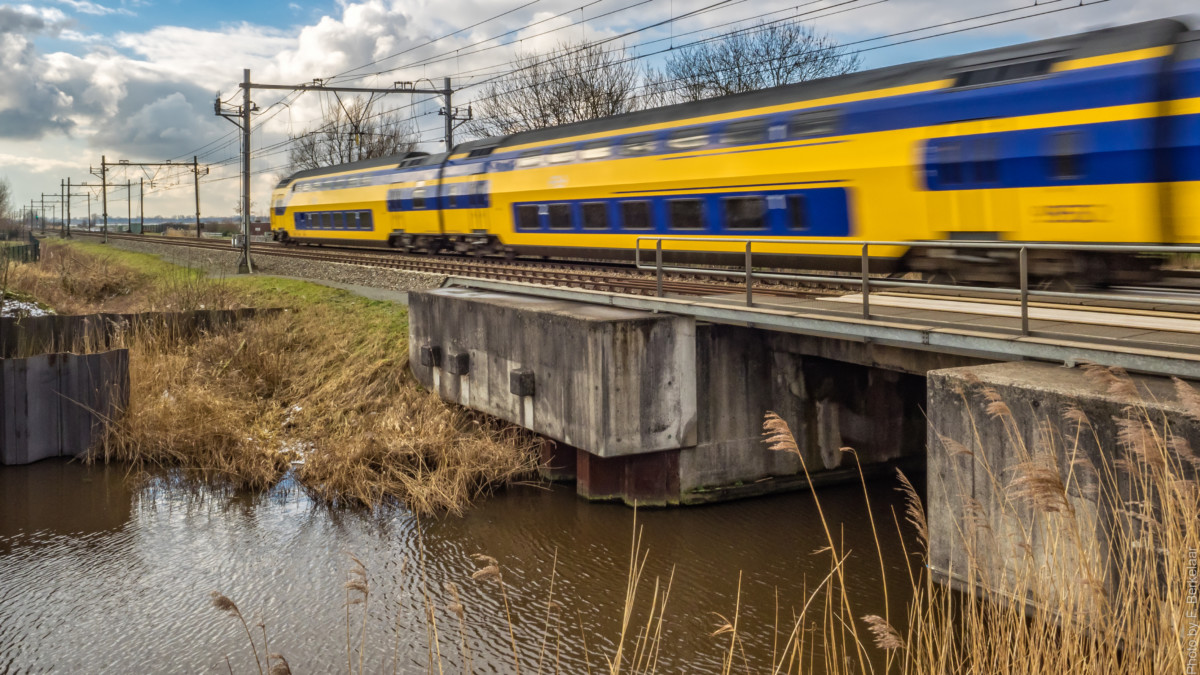 The first self-driving train in the Netherlands has passed its initial testing, it even impressed its first passengers. Groningen has been the testing ground for the self-driving train. According to ProRail, the train manufacturer and the province, the test was a great success.

For a couple of weeks now, the train has been running at night on the route between Groningen and Zuidhorn. A driver monitored the technology as a precaution during the test. Dorothè Wennekendonk has spoken for ProRail saying, “action had to be taken a number of times but we are satisfied otherwise, the system does what it should do, the train stops in places where it has to stop, so that’s a good sign”.

Will the self-driving train still have drivers?

The test drive from Arriva over the weekend is one step further in the self-driving tech sector and would change an entire industry’s thinking. ProRail is saying the advancements in technology are not intended to put people out of work. ProRail believes drivers will be needed to increase efficiency even further, as reported by Dagblad van het Noorden.

The possibilities of self-driving technology have been realised in cities like Paris or Neurenberg and Rome. The technique, following in the footsteps of self-driving auto tech, is proven to be achievable here in the Netherlands.

Trains can run closer to each other and anticipate each other, this means that energy can be saved because these trains will have a longer energy-cycle. Earlier this year we saw Delft station become entirely solar powered and now we’re a step down the road, a self-driving train is a giant leap.

Is driverless a future you’d enjoy? Personally, I don’t want cars to become the new iPod mini any time soon but maybe there would be fewer fatalities. What do you think? Be sure to leave a comment on our Facebook discussion! 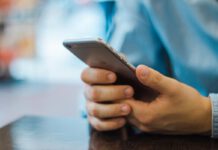 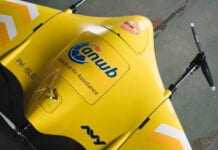