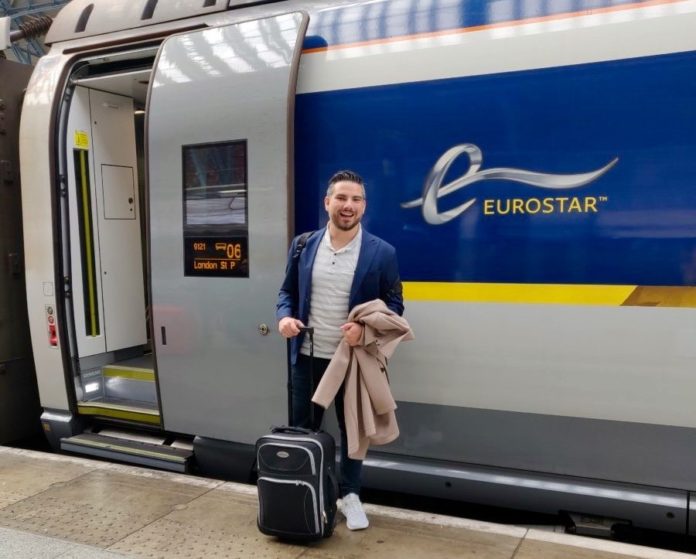 It’s finally (almost) here! The long awaited direct train from Amsterdam to London will be chugging away from 30 April onwards, NOS reports.

While a direct train in the opposite direction, from London to Amsterdam, has been running since 2018, it is only in April of this year that passengers will be able to make the journey from the Netherlands to London without stopping over in Brussels.

45 minutes will be saved for passengers

The switchover in Brussels always took passengers at least 45 minutes, but was necessary for passport control and security checks, as well as switching to a new train. Train stations in Amsterdam and Rotterdam did not have the facilities to perform these checks- until now.

New “terminals” have been built at Amsterdam Centraal and Rotterdam Centraal for passport control, so passengers can now take a completely direct train from either Dutch city to London. Agreements between France, Belgium, the UK and the Netherlands also needed to be concluded before the trains could run.

Rotterdam train will operate from 18 May onwards

The train from Rotterdam will start operating from 18 May and will take only 3.5 hours to get to London. But if you have urgent plans in the English capital, then there will be a direct train from Amsterdam from 30 April onwards- that will take 4 hours and 10 minutes.

Test train from Amsterdam this morning

A test train set off this morning from Amsterdam Centraal to London at 07:48 to try out the new route, NS announced.

Excited about this new direct train? Let us know in the comments below.