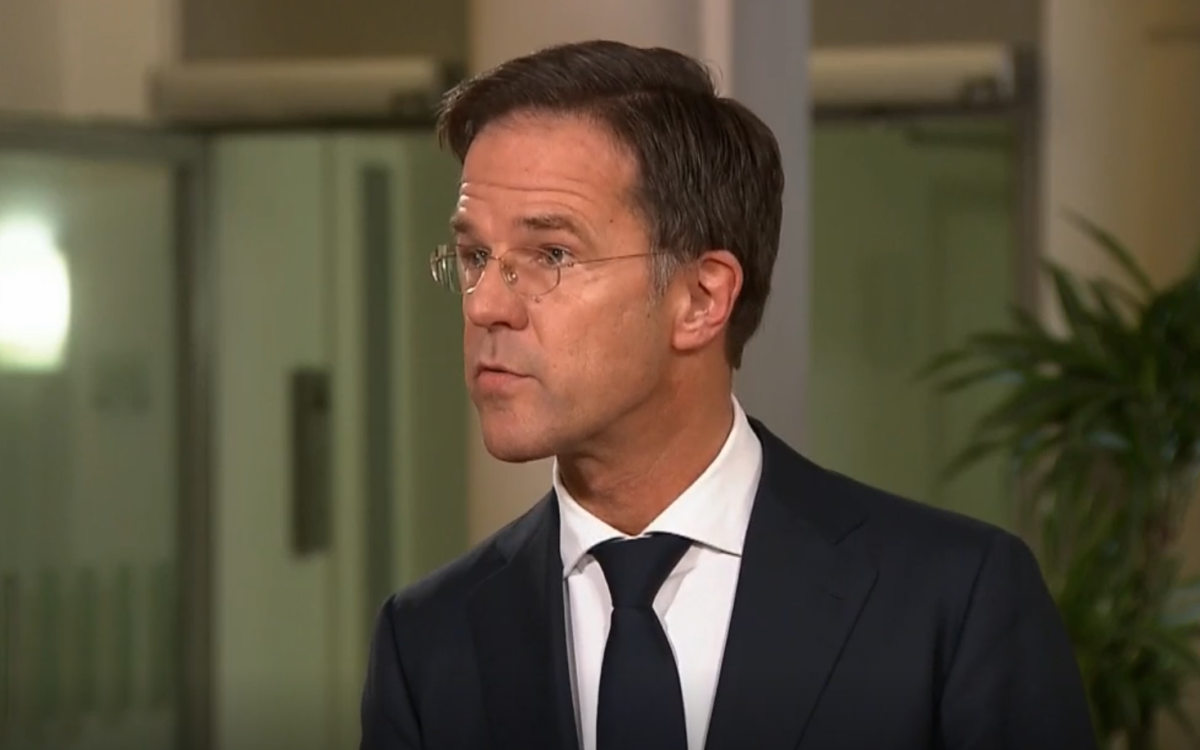 After a demonstration by Trump supporters in Washington DC turned into a violent storming of the Capitol yesterday, Dutch prime minister, Mark Rutte is calling on US president, Donald Trump to concede to President Elect, Joe Biden.

Rutte has previously refrained from commenting on Trump’s refusal to recognize Biden as the next president, calling it an internal US affair. However, after images of armed Trump supporters breaking into the corridors of the US Congress broke out, Rutte could not hide his disgust, reports NOS.

In a tweet written in English, Rutte addresses Trump directly:

The storming of the Capitol

This is the first time the Capitol has been attacked since the War of 1812, when the British destroyed the building. Yesterday’s images of protestors smashing windows and storming into offices shocked people around the world. In total, four people were killed and 52 people were arrested, reports RTL Nieuws.

For 18 years, the United States Capitol was my workplace. It breaks my heart to see what has transpired there today. My thoughts & prayers are with my former colleagues on the Hill…and with America.

The protestors had been called to demonstrate by President Trump himself as Congress was meeting to determine the results of the presidential election. “We’re going to walk to the Capitol,” said Trump. “We cannot take back our country with weakness.”

Rutte is not the only politician who expressed concerns over yesterday’s scenes. British prime minister, Boris Johnson commented, “The United States represents democracy around the world. It is now crucial that there is a peaceful and orderly transfer of power.”

A Russian UN diplomat compared the violence to the protest that ended the pro-Russian government in Ukraine.

NATO Secretary General Stoltenberg is also asking the president to concede and respect the democratic election results. Canadian prime minister, Justin Trudeau says, “we are of course concerned and are monitoring the situation minute by minute.”

US politicians, including Hillary Clinton, Barack Obama and George W. Bush, are blaming Trump for the uprising, who has been calling the election fraudulent for months. “This assault at the Capitol, sparked by a sitting president who continues to lie about the results of a legitimate election, will rightly be remembered as a moment of shame for our country,” President Obama wrote in a statement.

Here’s my statement on today’s violence at the Capitol. pic.twitter.com/jLCKo2D1Ya

What are your thoughts on these unprecedented events? Tell us in the comments below.