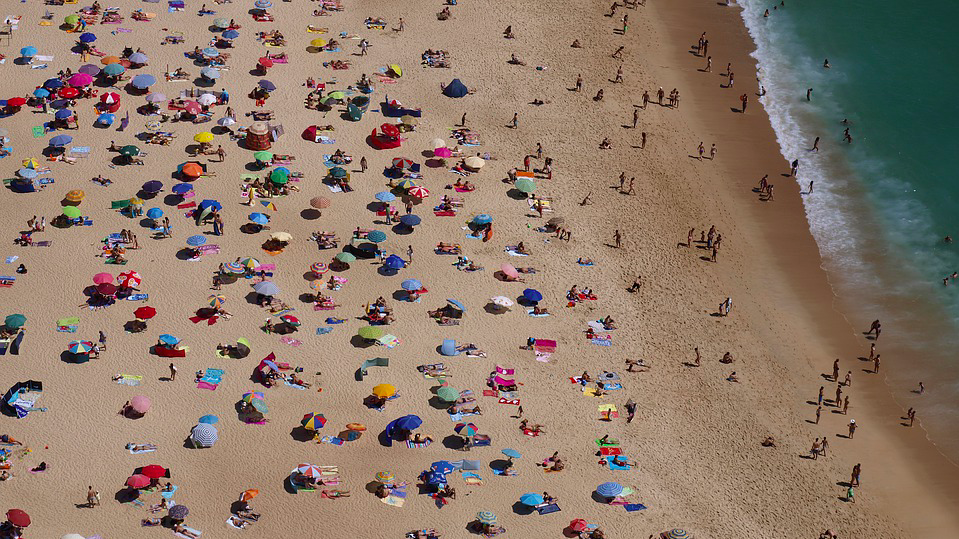 Yesterday was Ascension Day, and a summery one at that. Dutchies flocked outside to the sun, which meant that some areas became way too crowded.

As the Netherlands begins to reopen, the emphasis is on avoiding crowded spaces rather than staying home. Yesterday, many Dutchies did neither, with the umbrella organisation for regional security groups (the Veiligheidsberaad) reporting that it was far busier yesterday than it has been over the past weekends, and in some places, it was overcrowded, NOS reports.

This was especially the case on some beaches, in the Amsterdam Somerlust park, the Groningen Noorderplantsoen, and the city centre of Limburg. It was also necessary for security teams to intervene in some areas with lakes, as well.

No mass fines, areas closed down instead

But the approach that the regional security teams took was not one of mass fines, but simply of closing off overcrowded areas. They generally spoke with groups and warned them of the risk they were taking, and only if the group didn’t cooperate were fines handed out.

According to Hubert Bruls, head of the Veiligheidsberaad, it is expected that on nice days, people will want to go outside. The emphasis is not on blaming people, but on keeping control of the situation by shutting down popular spots. This is the approach that will probably also be used throughout the summer.

Dutch Twitter, naturally, was outraged by people being (what could be termed) a bit reckless. The queue of people waiting to enter the Vondelpark in Amsterdam was, indeed, a bit terrifying:

And it was definitely true that some places were way too crowded:

Especially the main street of Amsterdam ;).

How did you spend Ascension Day? Let us know in the comments below.