Dutch Scientists have Gene-Edited Wheat to make it “Gluten-Safe” 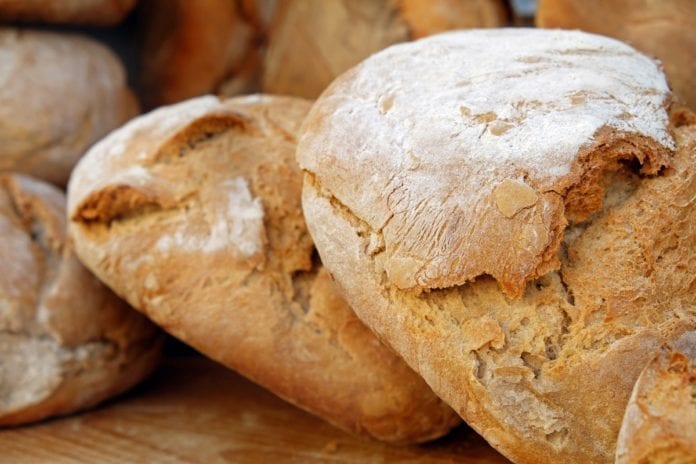 Dutch scientists have accomplished a real game-changer for those of us with a gluten deficiency. Editing the genes of wheat to remove all toxic antigens without damaging the unique baking characteristics found in gluten. Great news for all of those that bashfully ask for our muffin to be “gluten-safe” or “gluten-free”.

Wageningen University has found a way of making gluten more digestible. Wheat tastes basic so it is basic, right? Wrong, its genetic make-up is anything but basic. Scientists compare it to a billion-piece jigsaw puzzle where 90% is blue sky and 10% clouds. Love gluten free food? You’re about to love it a whole lot more.

How have Dutch scientists made gluten safe?

The method was discovered in the ’90s but never pushed to its full potential until recently. It is known as “clustered regularly interspaced palindromic repeats – associated genes and proteins” or CRISPR-Cas9 (bread that gets CRISPR gets healthier). Other methods are less precise and destroy non-toxic parts of wheat’s genetic make-up.

Harnessing CRISPR-Cas9 to target toxic epitopes is the closest we have come to removing naturally-occurring allergens from our food. However “not all of these genes have the toxic epitopes, using this new CRISPR-Cas9 technique we’re able to target the toxic ones and leave the others”, says Jan Schaart, a researcher at the Wageningen Plant.

Wheat has one of the most complex genetic structures on Earth so making it “gluten-safe” will take a long time. For comparison the human genome contains 3 billion letters of DNA, bread wheat contains 16 billion. Wheat is currently the most consumed food on Earth, to meet demand the production of wheat must increase by 1.6% every year until 2050. At this time the world’s population is expected to reach 9.5 billion souls.

The future of gene-edited wheat

The effort has taken up to ten years so far and another five years of perfecting are expected. Wageningen University is currently looking for new investors and research partners. The future of gene-edited wheat is close but still far from commercially available. In a shared dystopia that is shamefully unspoken and ever-more dictated by climate change, we need advancements like these that give us some control over our food supply.

Wageningen University is responsible for many innovations for a brighter future. We rightly credited the Dutch for this breakthrough, thanks to the incredible standard of intellect in the Netherlands. If you’re a student in the Netherlands, looks like the bar has been raised once again!

Previous articleDutch researchers found 300,000 new galaxies
Next articleThe Crime-Rate in Amsterdam Ranks it as the most Criminally Active Municipality