A Dutch Netflix Original is Being Shot in Amsterdam 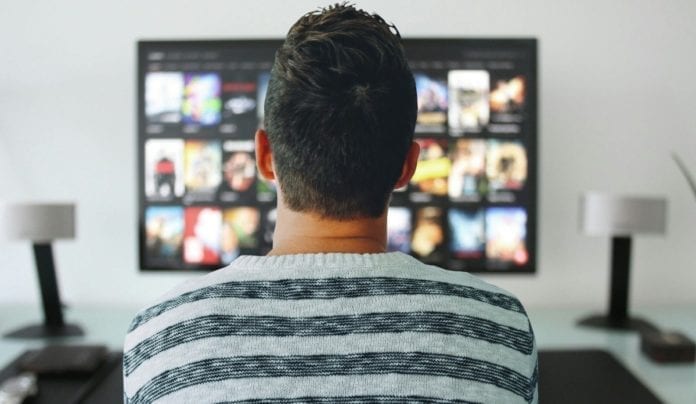 A Dutch Netflix original is being shot in Amsterdam. Not that it’s guaranteed to be better than original Dutch shows, but it’s Netflix. It’s the first time they have produced their own Dutch series. The 8 episode series will be titled “Ares”, here are some other things to look forward to. Did we mention it’s shooting in Amsterdam?

What we know about the Dutch Netflix series

Production began last year and back then it didn’t have a title, now the show is called “Ares”, even though Ares is the Greek god of war and the show is about Netherlands’ own mythological history. Let’s reserve judgment. The show has some pretty capable hands in its crew.

The show’s first season will have eight 30 minute episodes. No news yet on whether the pilot episode will be longer than 30 minutes to get you hooked. Pieter Kuijpers has said that “in a subtle way the series points to the ruthless past our Dutch wealth is based upon”. He’s very proud to be working with Netflix and is a fan of their originals.

The logline reads something like this… “Some rules are not meant to be broken. In the liberal city of Amsterdam, these Dutch students have it all: youth, wealth, sex, power… and the portal to a demonic world from the Dutch Golden Age they opened by accident”. It’s sounding very teen / young-adult, this show could hit the nail on the head or misrepresent Dutch youth completely.

Netflix is leaving other broadcasters “displaced”

Back in 2016 an advisory report written by the Dutch council for culture opposed Netflix’s dominance in the screen sector. Since then Netflix has hosted a number of Dutch programs, although “Ares” will be the first series produced by Netflix in the Netherlands.

“The production, distribution, and consumption of media content is changing rapidly. In the space of a few years use of media has increased spectacularly, above all through mobile devices with fast internet access – It’s all online”.

The council for culture was embittered upon hearing that Netflix would shoot a Dutch original series. “This online media consumption is strongly influenced by the distribution options of a handful of large American companies: paid-content platforms such as Netflix and ‘super platforms’ such as Google, Facebook, Apple, and Amazon”.

They continued to say “Thanks to their huge economic power they distribute widely watched and often high-quality series, films and a wide range of other content. which to an increasing extent they are producing themselves”.

Below Netflix tweets that it is the first Dutch series of 2019.

Check out this preview of a table reading of Ares, the highly anticipated Dutch original series coming to Netflix, it includes the famous Rembrandt, The Night Watch or “De Nachtwacht”.

Previous articleThe Crime-Rate in Amsterdam Ranks it as the most Criminally Active Municipality
Next articleAjax stunningly beat Real with 1-4. The rest of the world is deeply impressed, Real depressed