Beer? Anyone? Heineken will soon be able to deliver cold beers to your doorstep 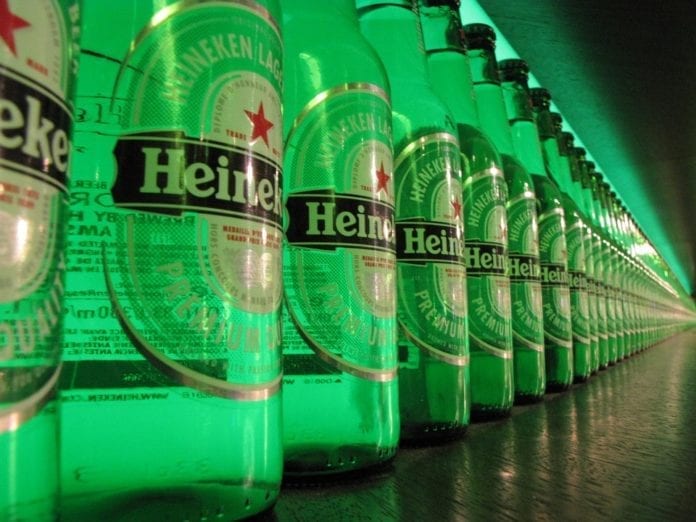 It’s summer. The sun has gone down but it doesn’t feel like it. “Beer? Anyone?” you say, as you go out to chill on your balcony. But there’s no beer – something that no one ever wants to hear. No beer. The supermarket is shut and the nightshop is too far to walk. It’s probably up there with some of the worst days of your life (probably – probably not).

This is soon to be the thing of the past as Heineken is set to expand their Amsterdam delivery service across the whole country. Yes, beer delivery is here!

Beer delivery in the Netherlands: Expanding across the country

Heineken began their beer delivery service last year in Amsterdam. Most of Amsterdam was covered apart from Amsterdam Noord and the service ended up being extremely successful. According to Het Parool, once the order is placed, cold beer can arrive at your doorstep within the hour. Not everybody is as happy about it as us though – there were (and still are) concerns from the municipality in Amsterdam and also from people involved in keeping its citizens in good health – mainly because you could literally have the beer delivered anywhere (for instance, in Amsterdam’s parks).

What a time to be alive.
Will you be using this service? Let us know in the comments!
Previous articleWe promise that these photos of The Hague are the best you will see
Next article26 municipalities have registered to be part of the new cannabis cultivation trial