Breaking: Agents of Mitch Henriquez death are sentenced to 6 (suspended) months of prison 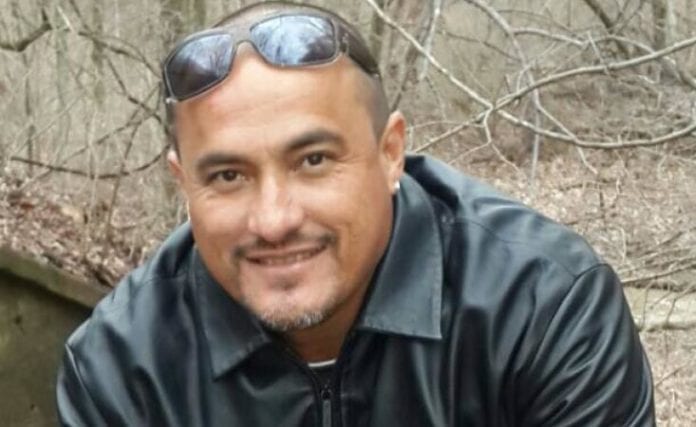 Two agents involved in the detention of Mitch Henriquez were sentenced to a suspended prison sentence of six months. According to the court in The Hague, the agents have been guilty of mistreatment with death as a result.

The verdict was pronounced in the extra-secured court at Schiphol. With the neck clamp they probably caused the death of Henriquez. The court does not consider it murder, because the cause of death is not exactly established. Both the neck clamp of agent DH01, and the punches in Henriquez  his face and the smearing of pepper spray  in his eyes by agent DH02 were deemed unlawful.

What happened with Mitch Henriquez?

Mitch Henriquez passed away in June 2015, after being arrested at the Night at the Park music festival in The Hague. He was visiting the Netherlands on holiday. The autopsy on his body showed that he likely suffocated, probably caused by the police using a chokehold on him during the arrest. The five officers involved in the arrest had been suspended.

So what do you think? Justice served or police brutality swept under the rug once again?

SIX MONTHS PROBATION AND YOU KILLED A PERSON? I weep for Mitch Henriquez and his family #MitchHenriquez

Two Dutch policemen just got sentenced to a 6 month prison sentence provisory. Got 12 months probation#MitchHenriquez was unfortunately strangled during his arrest which lead to his death

Now explain to me why 10s/100s of police dont get jail in the US for shooting suspects?!

Previous articleHave yourself a very merry Dutch Christmas – without the hype
Next articleBooming Holland! Three things about the thriving Dutch economy