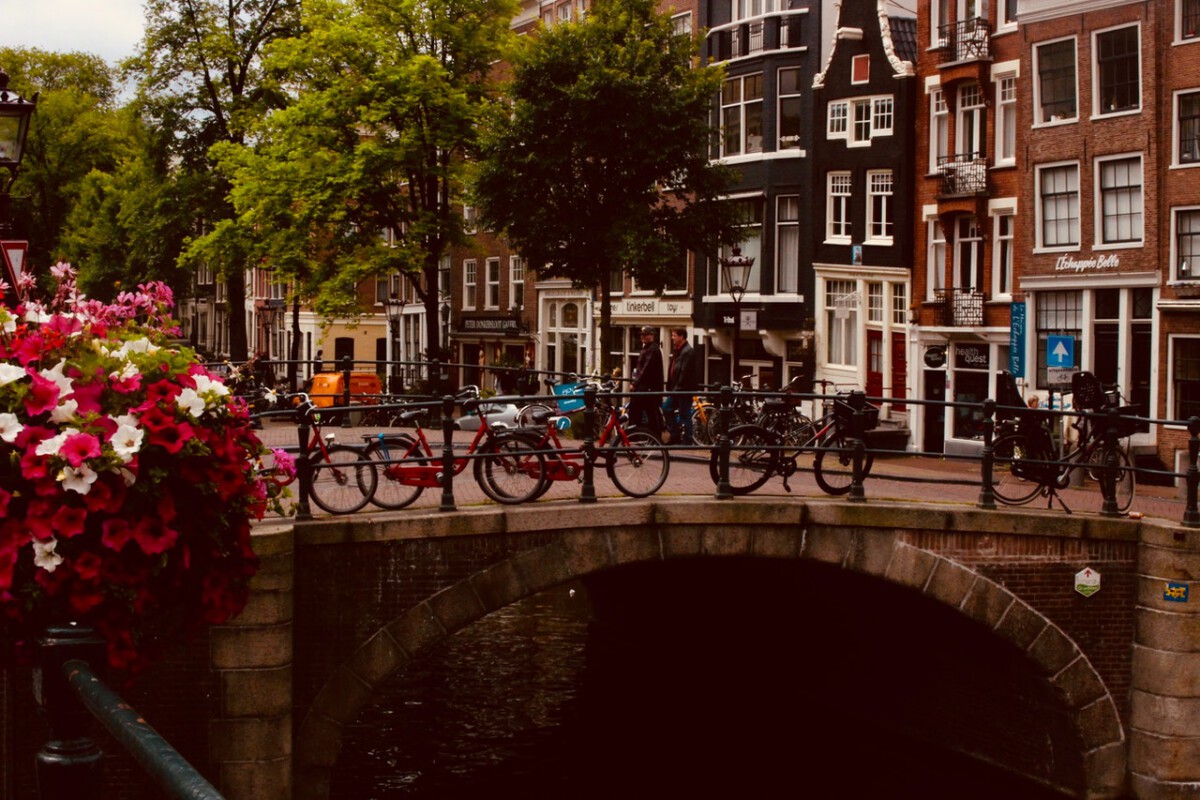 Yesterday afternoon, the quay wall on the Grimburgwal in Amsterdam partially collapsed due to disrepair. Unfortunately, this was not the only canal to collapse in recent years.

The youtube video below shows the damage after the collapse, presumed to have been caused by a sinkhole. A calamity team is on sight to investigate the collapse, reports RTL Nieuws. In the mean time, the building on the quay has been cleared and sheet piling has been put in place to support the remaining quay.

In 2017, a huge sinkhole formed at Marnixstraat and in 2018 a quay wall on Nassaukade collapsed. The Amsterdam municipality began mapping the 829 old bridges of its centre last year. Of the 21 that have been fully investigated, 10 were in such bad shape they had to be reinforced immediately, reports NOS.

Not ‘sexy enough’ for funds

Responsible alderman Sharon Dijksma admits that not enough maintenance has been done on the canals in recent years. Since the 1980s, too little money has been allocated to maintenance because it was “not a sexy subject”. Instead, money has been directed to more exciting social projects, and now Amsterdam’s canals are paying the price.

20 years to fix everything

“Last year we started an extensive program to solve all that overdue maintenance in the coming years,” said Dijksma. “But we have about 200 km of quay wall to investigate and more than 800 bridges. We are now going to work eight times faster than before to renovate everything, but it will still take us about 20 years.”

In a report from 2019, the Amsterdam municipality estimates the recovery programme to cost around €3 million. But in the long term, this amount could rise to around €2 billion.

Repair teams will use divers and X-rays to record where there is movement in quay walls down to the millimetre. As soon as a weak spot is discovered, parking spaces and trees are removed, and if necessary bridges are closed.

Dijksma emphasized that they are doing their best but sinkholes can happen at any time. “It is a race against time. It is unpredictable where something goes wrong. Such a sinkhole can occur anywhere.”

Do you feel safe walking the canals in Amsterdam? Let us know in the comments and follow DutchReview on Facebook for more news. 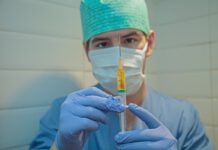 Dutch vaccinations to begin on January 4 “if all goes well” 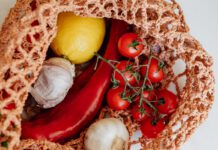 The Netherlands’ first vegan supermarket is coming to Amsterdam