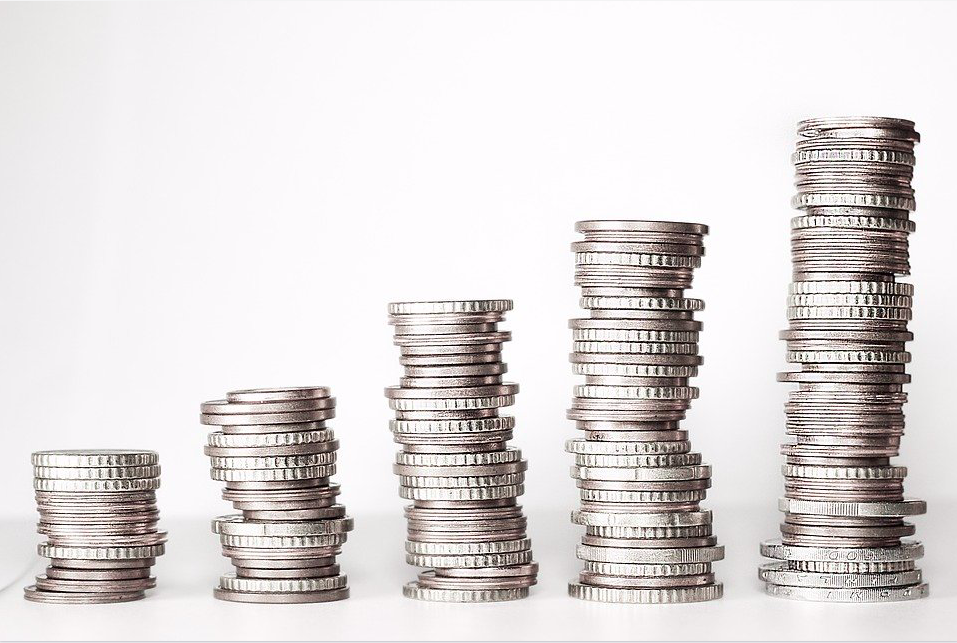 It’s something we all knew anecdotally, but now it is backed up by scientific evidence: the Dutch love to send tikkies for small amounts of money, NOS reports. As in, for a couple of coins.

According to figures from the major Dutch banks, over ten thousand payments are made every day for payment requests of under two euros. That is less than the price of a cappuccino, though we can debate whether cappuccinos should actually cost nearly three euros another time.

ABN Amro’s Tikkie app is used for amounts of less than two euros more than 4.5 percent of the time. At ING, payments under two euro make up about 4 percent of its Tikkie traction, and at Rabobank that drops to 3 percent.

Is it mostly young people asking for these smaller amounts?

It’s likely that it’s mostly young people sending these requests for smaller amounts, according to Associate professor Niels van de Ven of Tilburg University, though some of us might debate that based on our own, tragic, personal experiences. Because young people earn less, smaller amounts of money mean a lot more to them.

Varying opinions of when Tikkies are appropriate

People have massively varying ideas of when it is appropriate to send a Tikkie in the Netherlands, with some only willing to do it if the payment is over 25 euros (which I think we can all agree is fair). But others will happily chase down those 50 cents for the two slices of bread you asked them for.

Tikkie itself has no opinion about requesting smaller amounts. “We help with the settlement of costs. It is up to people to decide how you do that.”

Tell us about your Tikkie experiences! What’s the smallest amount you’ve been asked for? Let us know in the comments below.